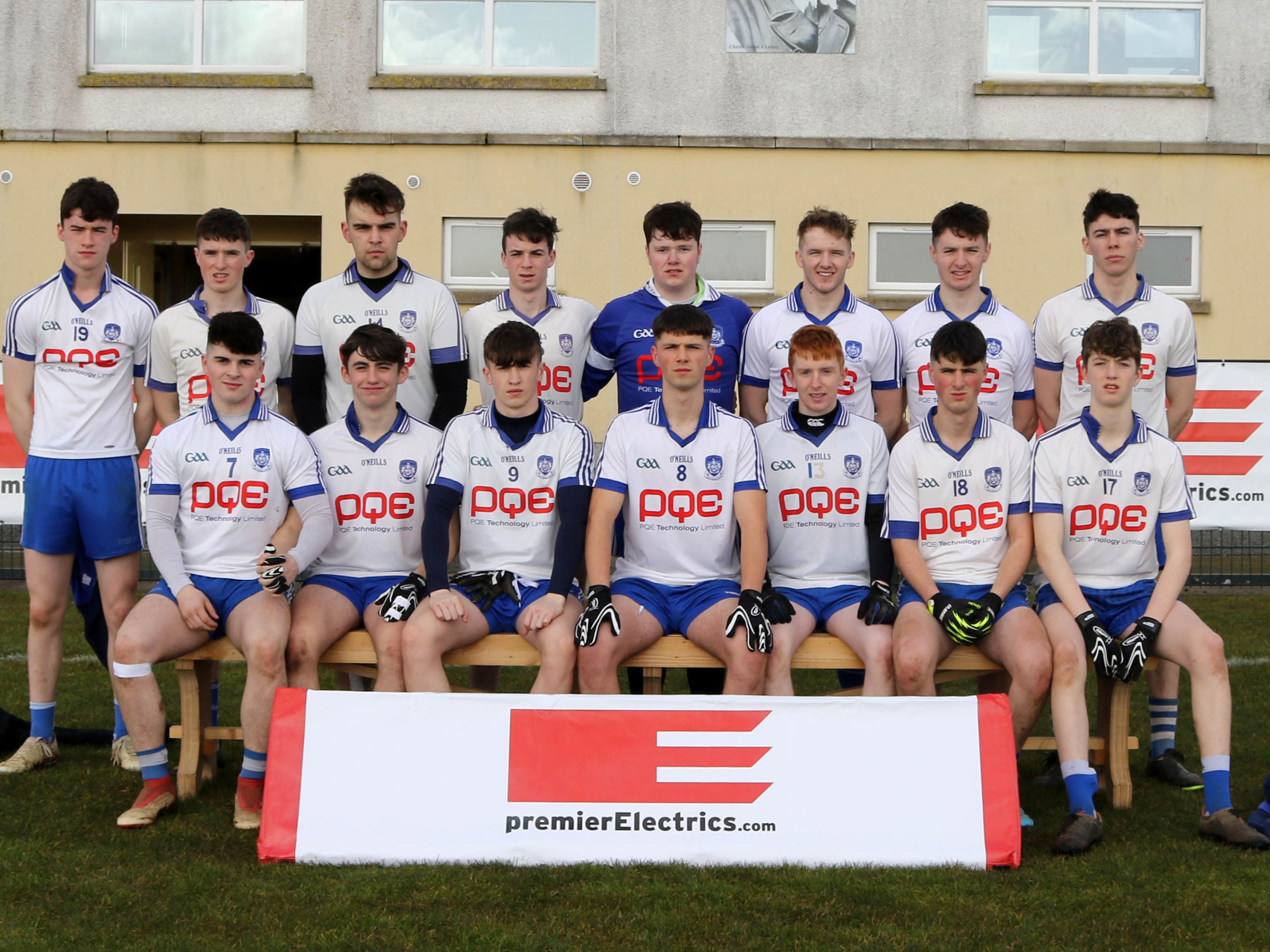 Latton O’ Rahilly Club were invited to play in the Paddy Mc Larnon Cup Ulster 21 Tournament on Sunday 8th March in Creegan as they won the Monaghan U19 League this year.

The second half got off to a bad start for Latton when they conceded a goal from the throw in. While playing with the wind Latton struggled to get back into the game with Clann Eireann kicking over 2 more points. Aaron Mulligan kicked over another for Latton bringing his total to 3. Latton tried hard to get back into the game but an older, stronger Clann Eireann team pushed on to win the game on a score line of 1 -13 to 0-5. 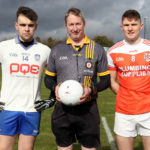