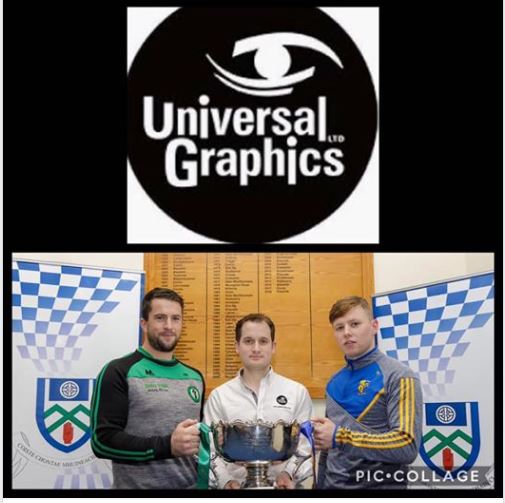 Blackhill and Drumhowan will contest the Universal Graphics Junior Football Championship Final this Sunday (October 6) in Aughnamullen at 4.15pm.

Blackhill qualified for their fifth JFC Final since 2013 when they overcame a stern challenge from Toome in this semi-final at Scotstown. A James Wilson goal helped Toome take a narrow half-time lead and it remained close until the final minutes when a strong finish by Blackhill saw them eventually make their possession count and pull away. Michael Geehan led nine Blackhill scorers with five points as they set up a meeting with Drumhowan.

Drumhowan are in their first JFC Final since 2013 after they pipped Clones in Scotstown. Colm Lambe (1-8) and Kevin Mooney (0-4) were in prolific form for Drumhowan and although Clones battled back to take a narrow lead with a late goal from sub Sarto Quigley, they couldn’t hold on. Added-time points by sub Christopher McGinnity and goalkeeper Enda Duffy from a ’45 guided Drumhowan through.