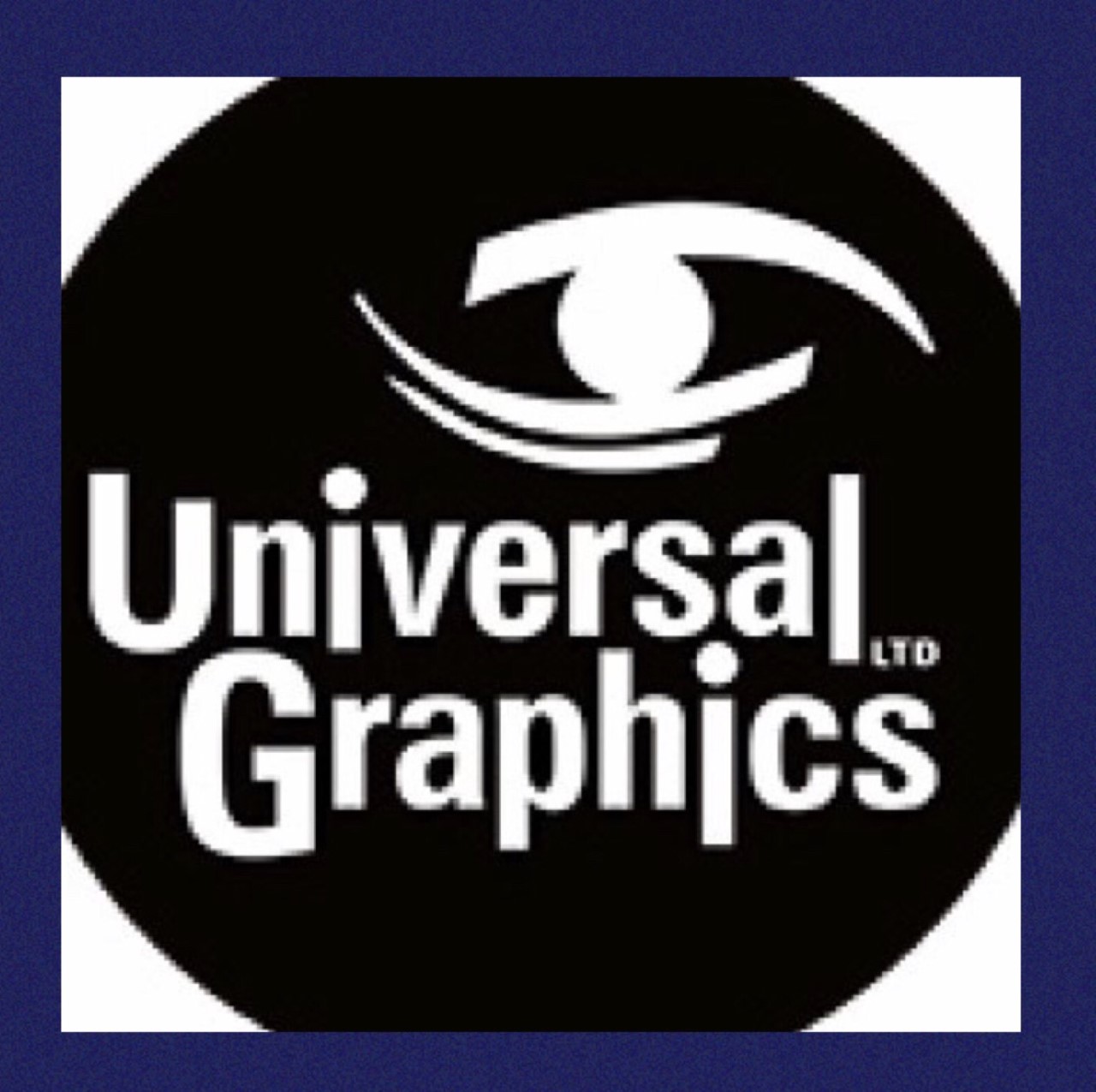 Blackhill enhanced their rating as favourites for the junior title with this display but they were clinging on at the end of this pulsating contest that built to an exhilarating finish in an absolutely thrilling second half in Clontibret on Saturday evening last. In the early stages Blackhill looked as if they would coast to victory with little difficulty as they were the dominant force with Clones struggling to get any foothold in the game and when Blackhill led by twelve points with five minutes of normal time remaining in the first half the writing was on the wall for the St Tiarnach’s men. In the closing stages however they rallied for five quick fire points inside three minutes to give themselves hope for the second half with eight points between the sides at the break.

Clones were a transformed team on the resumption, hitting 1-2 in the opening three minutes of the second-half, to bring the margin down to 3, and throw the contest wide-open. From there to the finish it was end to end stuff with some great moves, excellent scores, some hard hitting and a couple of goals that kept both sets of supporters on their toes. Entering the final quarter Blackhill led by seven points, but a second goal for Clones by Darren Freeman gave them renewed impetus and as they tackled, chased and harried in packs they had Blackhill on the back foot for long periods with just three points separating the sides going into the final two minutes of normal time and five minutes of stoppage time announced. However in those minutes Blackhill opened a four points lead and while Clones had the last say with a point by their top scorer Darren Freeman, it just wasn’t enough and Blackhill held out for a three points victory.