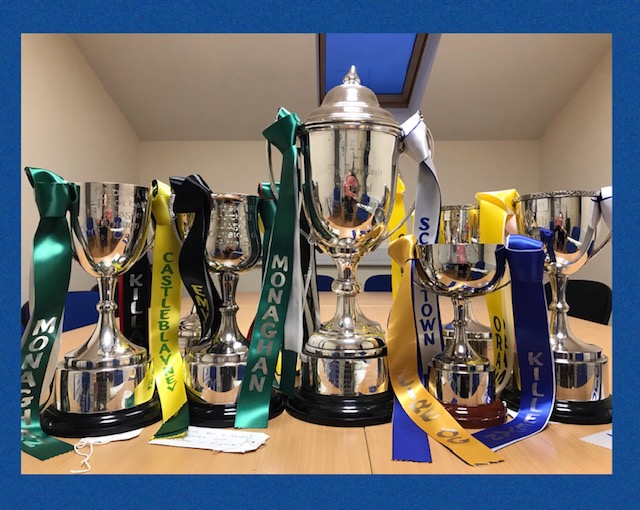 It’s Finals Day for Gerry’s Prepared Veg U13 Leagues with a super Saturday of football in store. Congratulations to all teams on reaching the finals. In all 14 teams will be in action from early Saturday in seven finals at four different venues throughout the county.

It’s always an honour to get to a final and after months of preparation, 14 teams will proudly represent their clubs. The cups are all shined up and ready to go so good luck to everyone involved! Ádh mór oraibh go léir!

The fixtures and venues are as follows: As always thanks to U-13 League sponsor Gerry’s Prepared Veg.