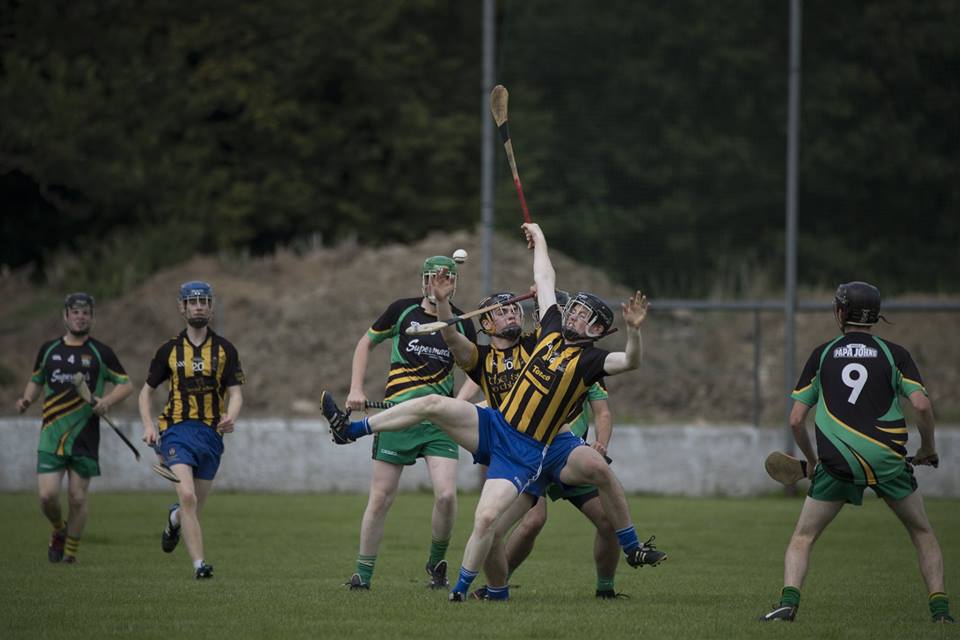 Like the SHC title, the Shield stayed with last year’s winners, as Carrickmacross held off a second-half comeback from St. Macartan’s at O’Neill Park, Clontibret. Carrick were well on top throughout the first half, at the end of which they led by 1-13 to 0-5, helped by the accurate free-taking of Oran Kiernan and a goal from a penalty by the influential Éamonn Collins. St. Macartan’s eventually rallied, with Conor Boyle and sub Maurice McKenna netting for the Truagh/Monaghan Harps amalgamation, but Carrick held firm to run out six-point winners.