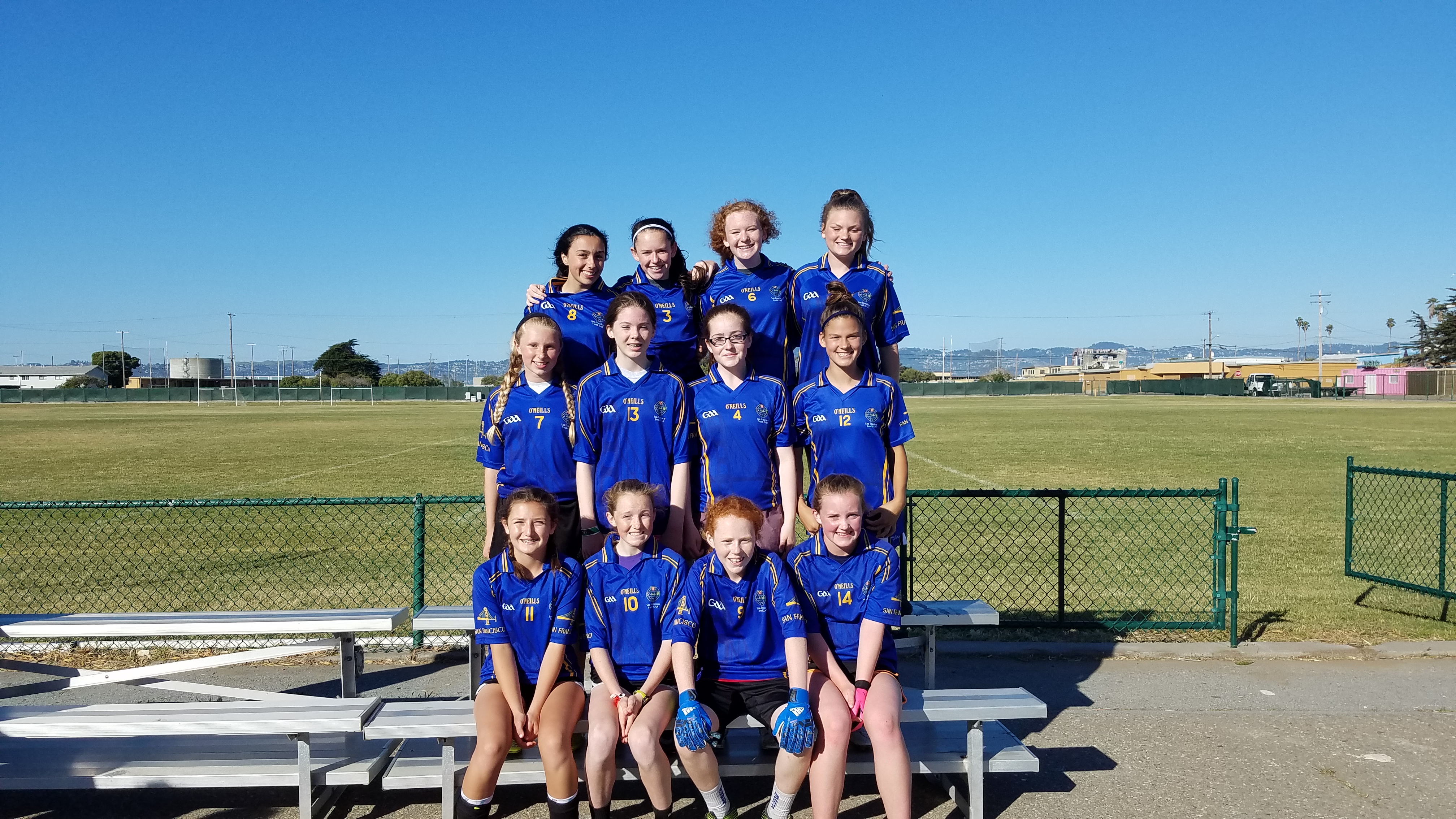 A group of San Francisco adult players noticed that there were several young children attending their games and practices.  The kids would play football with the adults but didn’t have their own scrimmages or games.  Under the leadership of  John O ‘Flynn, the Irish Football Youth League (IFYL) was formed and their first game was played at City College on April 15, 1994.

The league started with 84 players and rapidly grew with teams competing at age levels U-8 to U-18.  After just  one year in existence, the IFYL sent a U-18 team to the North American County Board Minor Championship in Chicago and subsequently won their first Minor Championship.   In 1998, the IFYL sent its first team to a  Feile in Donegal, Ireland.

To accommodate the enthusiastic  young hurlers, hurling was added to the club’s portfolio in 2005.  Hurling was incorporated in the club’s name so the IFYL became the Irish Football and Hurling Youth League or IFHYL.  Hurling continues to be very popular with our players and the club is represented at all age levels.

As the league became more popular, an increasing number of girls participated.  The girls now compete at the North America Continental Youth Championship (CYC) at all age levels in both Football and Camogie.   In 2016,  San Francisco was the first North American Team to send a Camogie Team to the Feile.  Many of the girls on this year’s 2017 Feile Football Team were part of that 2016 Camogie Feile Team which reached  the final in their division and were narrowly defeated.

In 2016, the Board decided to change the club’s name to the San Francisco Youth GAA or SFYGAA to advance the club’s vision.  Our vision is to enable the young  people of the Bay Area to have the opportunity to take part in our games and culture, to participate fully, to grow and develop and to be inspired to keep a lifelong engagement with our Association.