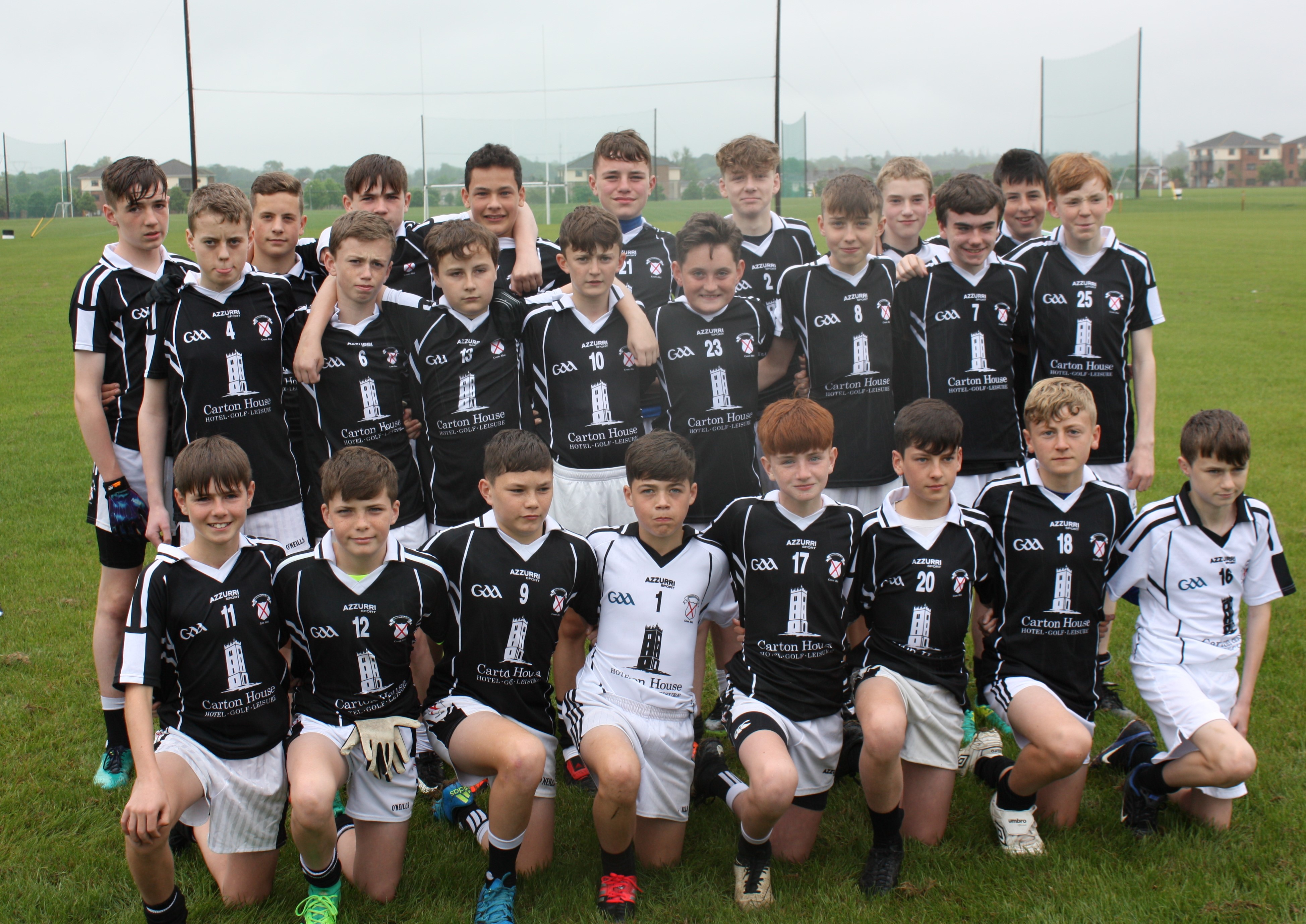 Club History*: Maynooth is one of the oldest clubs in the country having been found in 1887, 3 years after the foundation of the GAA. Maynooth won their first Kildare Senior Football Championship in 1896.

A well-known member was Domhnall ua Buachalla, who led a march of club members 26km along the Royal Canal to Dublin to participate in the 1916 Rising. He was later elected to the first Dail in 1918 and was the country’s last Governor-General. The walk has been commemorated on a number of occasions by the Club.

The club motto “Crom Abú” originated from the medieval war cry of the Fitzgerald clan, Earls of Kildare that were based in Maynooth Castle.