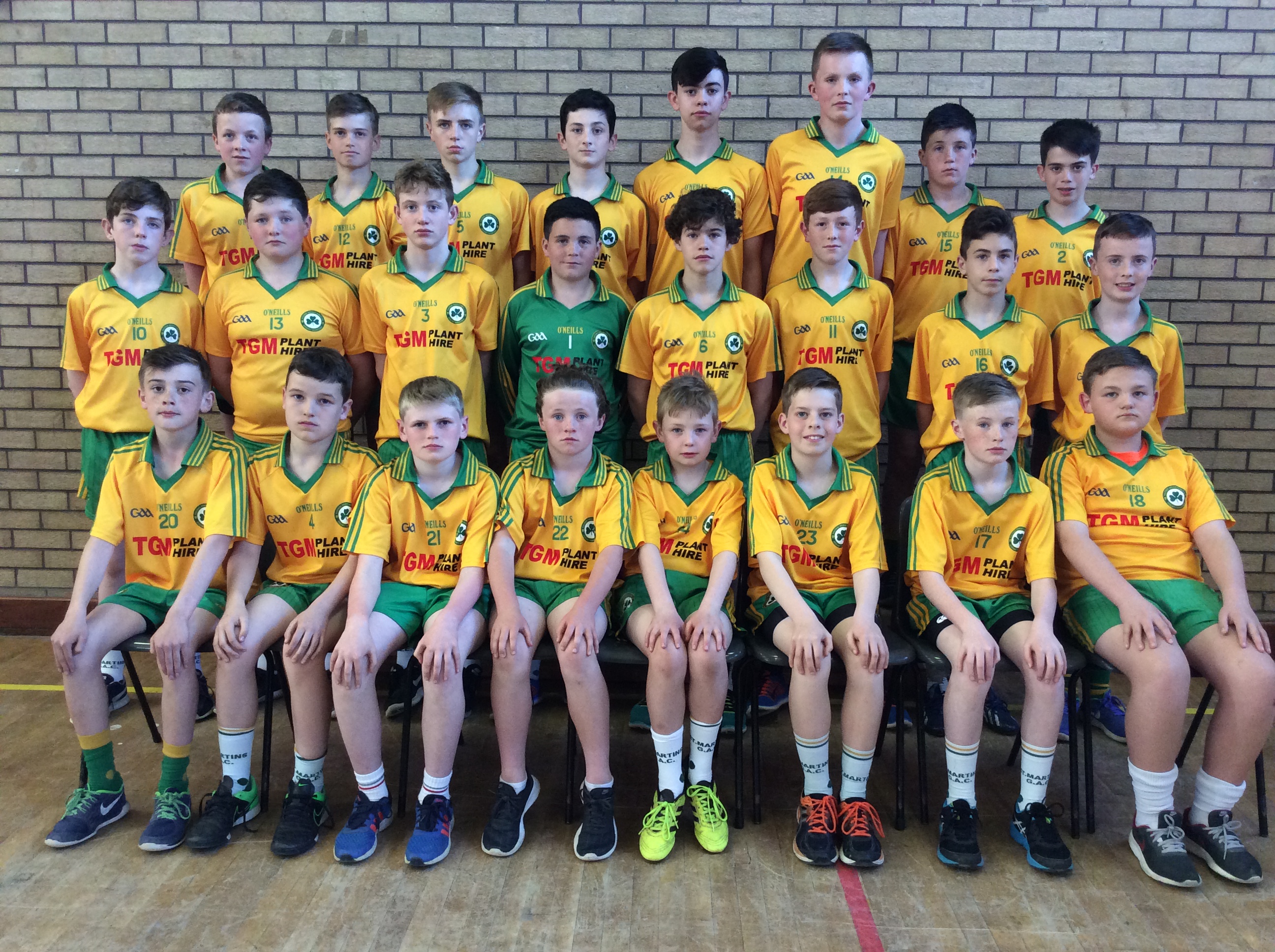 Gaelic games in Desertmartin stretch back to 1885 and in 1933 St. Martin’s G.A.C was formed with a county minor league in 1945 the first recorded honour.

Since 1970 the club have been highly involved in Scór, with junior quiz, senior set dancing and junior céilí dancing teams having reached the All Ireland stage