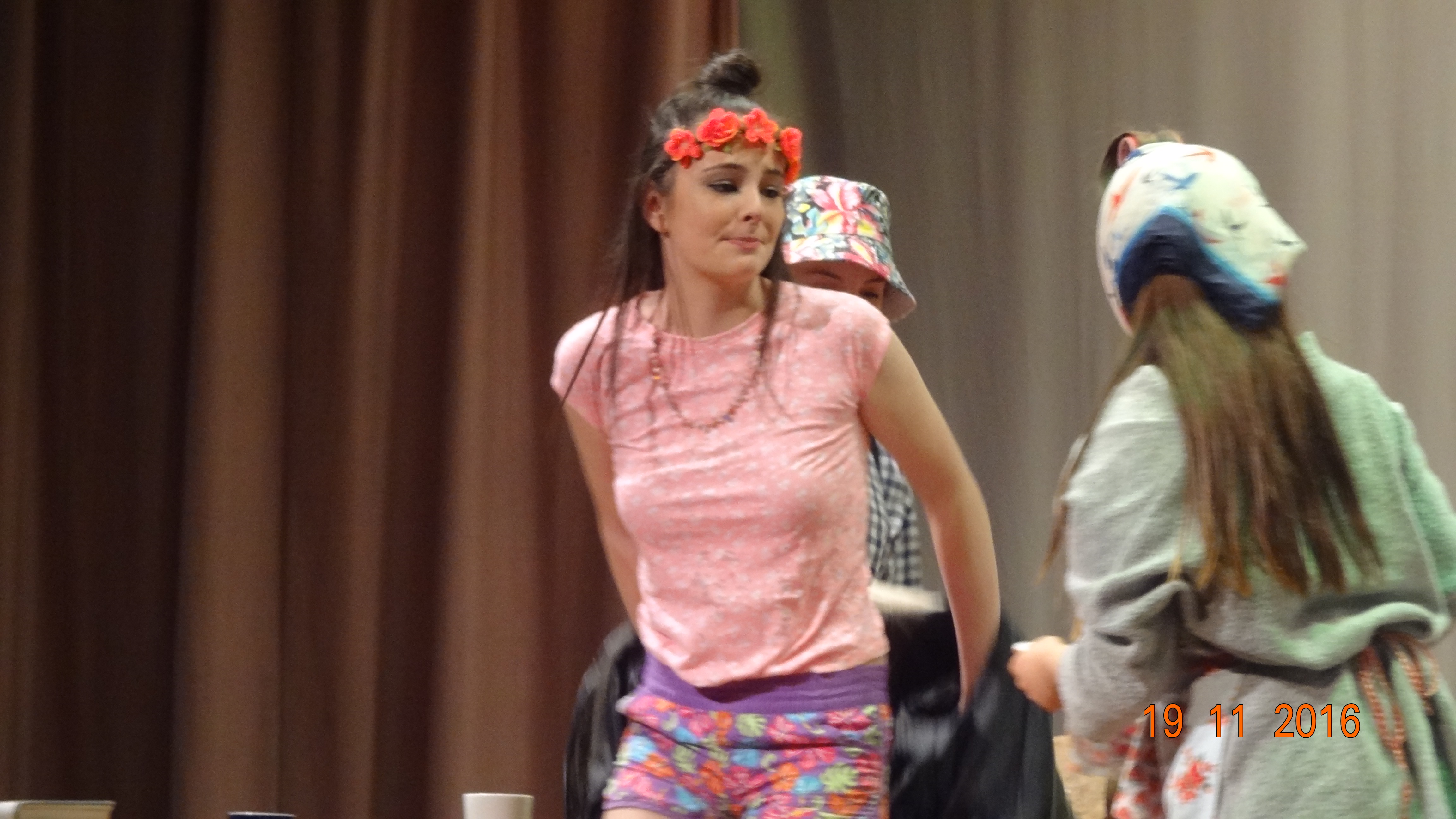 The Scór season continued in the Seán Mac Diarmada Complex in Threemilehouse with the County Final of The Acorn Life sponsored Scór na nÓg Competition before a large and enthusiastic audience. Children from fourteen clubs across the county treated the audience to a fantastic night of music, song and dance.

Olivia Ní Chanain was a very capable Bean an Tí and great credit is due to CLG Sheáin Mhic Dhiarmada for hosting another Scór event in such an efficient way.  Thanks too to the adjudicators who had a very difficult task in choosing the acts to go on to Ulster.

Well done to all the children involved on the night – they were a credit to their families and clubs. The overall standard was very high and the adjudicators had a very difficult task in their deliberations. Pauline Grogan accepted The Peggy Mc Quaid Trophy on behalf of Drumhowan for An Club is Fearr .