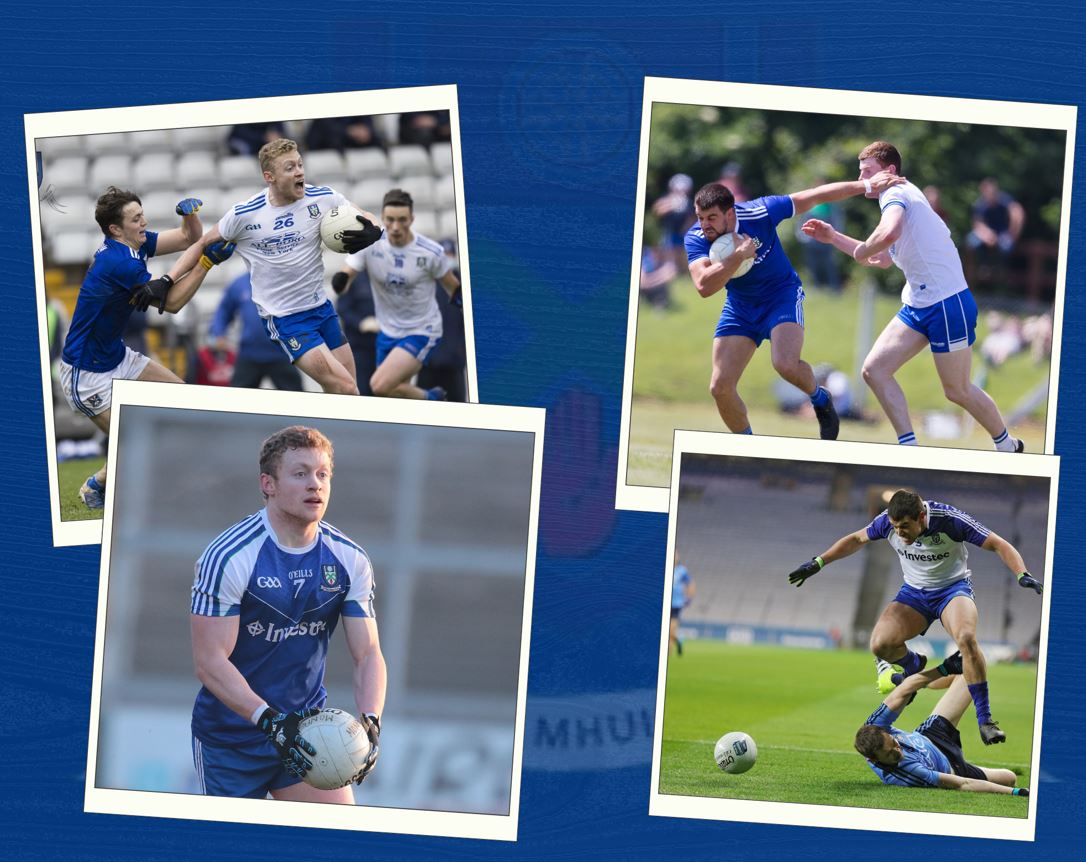 Doohamlet’s Colin Walshe and Ballybay’s Drew Wylie, having announced their retirement earlier this week, have been an integral part of the Monaghan senior football panel for well over a decade.  Their time-honoured service, dedication and commitment to our Monaghan Jersey has been inspirational and commendable to all.

Both played distinguished, dependable defensive roles and leave behind a legacy which will go down in history for them as players who gave it their absolute all, creating them to be outstanding makers of today’s game.

Colin, who made his debut in 2010, was a natural leader on the field captaining his side in 2017.  A gifted and a diligent player, his passion and determination are undisputable.  Historically capturing the Anglo Celt Cup in St Tiernachs Park, Clones in July 2013 after a dramatic win against Donegal, thus ending Monaghan’s 25-year Ulster Title drought, Colin was awarded the pinnacle PwC GAA All Star Award following his exceptional year.  With over senior 100 appearances in the Monaghan Jersey Colin has also collected two Ulster titles and two Allianz National League titles.

With 13 Years in the Monaghan Jersey, Drew Wylie has also picked up two historic Ulster titles, back-to-back league successes and was an PwC All-Star nominee.  Having made his debut in 2012, Drew played a fundamental role in one of Monaghan GAA’s most successful modern eras.   An influential warrior with a reputable work rate, Drew is a titan and esteemed footballer who has helped paved the way upon which many young footballers will be inspired to follow.

We in the Monaghan GAA community wish to sincerely thank both Colin and Drew for their inestimable and accomplished service over the years to Monaghan GAA and wish them the very best for the future.  Both Drew and Colin will be officially honoured at our Annual Awards night on Saturday the 21st of January 2023 in the Four Seasons Hotel, Monaghan. 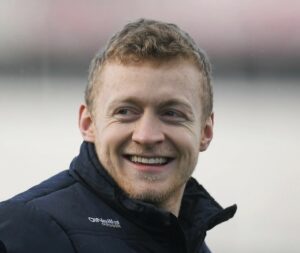 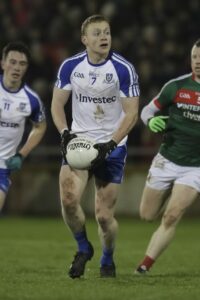 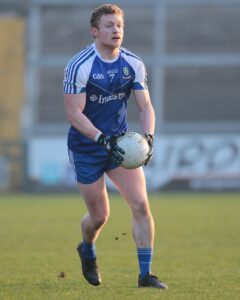 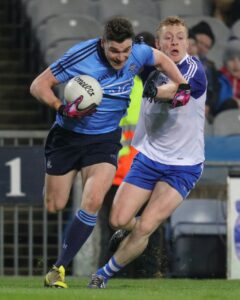 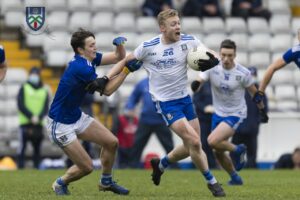 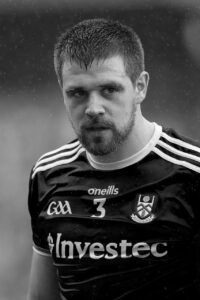 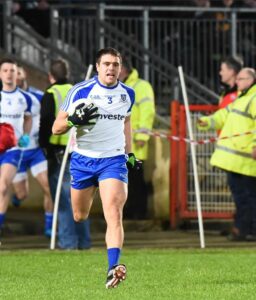 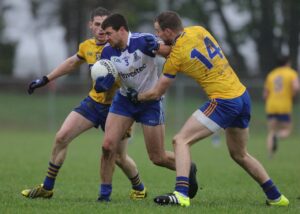 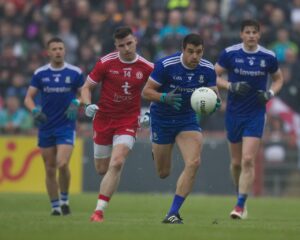 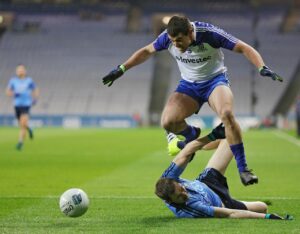