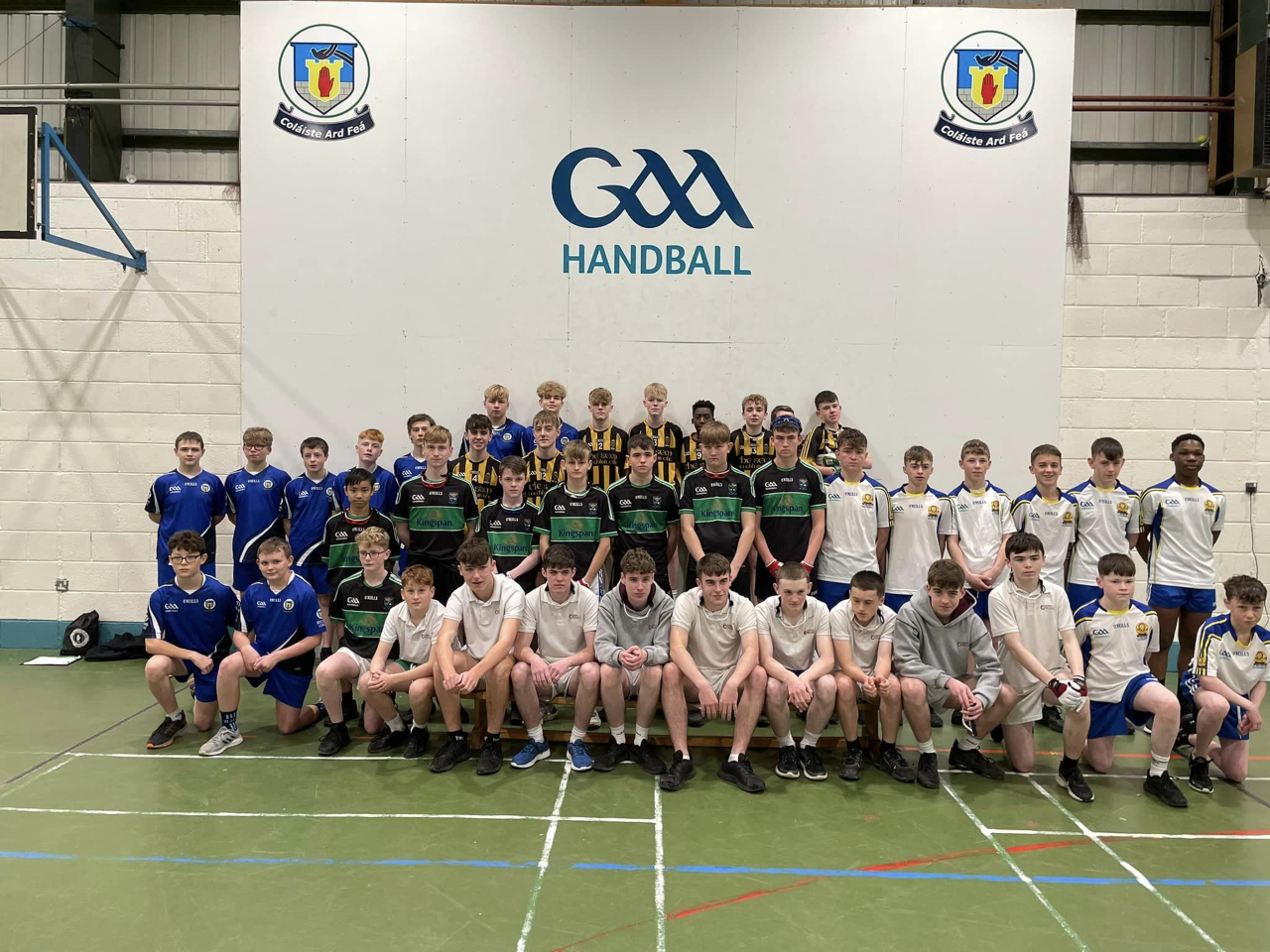 Well done to all of the Monaghan players, their coaches & their school handball co-ordinators for putting on a great mornings handball & a big thank you to St.Macartan’s College for use of their excellent 60×30 Handball facilities & Ulster GAA Handball for organising! 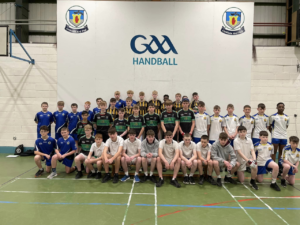 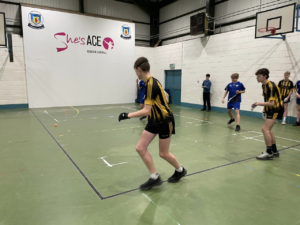 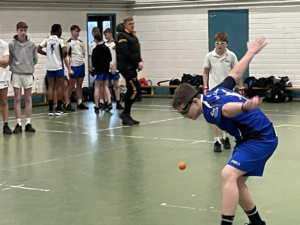 Juvenile Blitz. We had 12 juveniles that took part in the Ulster underage Blitz in Kingscourt Co.Cavan Saturday past, in the U9-10 group we had James Mc Kenna, Shane Kelly, Shea Mc Kenna, Caoimhin Mc Meel, Paidi Mc Carey, Keegan Treanor, Ciaran Mc Kenna & Conor Bedford, in the U11-U12 group was Ava Mc Kenna, Beibhinn Mc Cluskey, Odhran Mc Meel & Fiachra Kelly, they were broken up into groups with players from clubs from Cavan and Down, the played singles, doubles, One wall and had a skills session with former world champion and new Ulster development coach Fiona Shannon, all in all it was a great day out especially for the younger ones, for anyone that missed on this one another has been organised for the 4th of December in Saval Co.Down, open to girls and boys 9-12 years, all welcome again, we will be advertising before the date to find out numbers of juveniles travelling, again any parent thinking of travelling maybe can contact others and “carpool”. 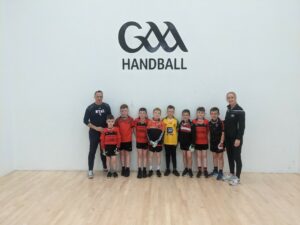 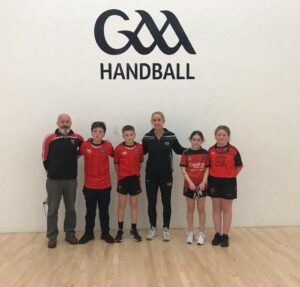 Ulster Colleges Soft Ball 60 X 30. Congratulations to Fiona Flood as she won the Ulster Colleges Soft Ball 60 X 30 Senior Singles representing Colaiste Oiriall, there she defeated club mate Aoibhinn Mc Cluskey who was representing Beech Hill, the only other game featuring club personal was with Oisin Hagan from St.Macartans College, Oisin lost the Intermediate singles semi-final to Ethan Mc Carron from Beech Hill College, well done Fiona, and hard luck to Aoibhinn & Oisin, unfortunately that was all that took part from the club on the day.

Juvenile Coaching & Leagues. The coaching is continuing and by today (Thursday) we hope to have a league set up for groups for this weekend, the coaching by design is to show basic skill and sort out problems so with the league running alongside we hope that the young players can put in to practise all that has been coached, the leagues will also act as a build up to the county championships, so get as much practise in as possible, check the link on phones for booking the alley for guarantee of slot!!!!!

Court Bookings. The new digital booking system for “booking” the alleys set up by Damon & Eoin seems to be working well, Shane has put up around the alleys sheets showing the “already” booked slots and the “QR” codes needed to book, any problems contact Eoin and all should be able to sort easily enough.

Adult County Championships. Any adult interested in playing in the county championships get your name into Eoin ASAP as all names needed into the County board for the 8th of November to draw up fixtures.

Mono League. The Mono league is ongoing and running smoothly, any outstanding games please get played up to date ASAP.