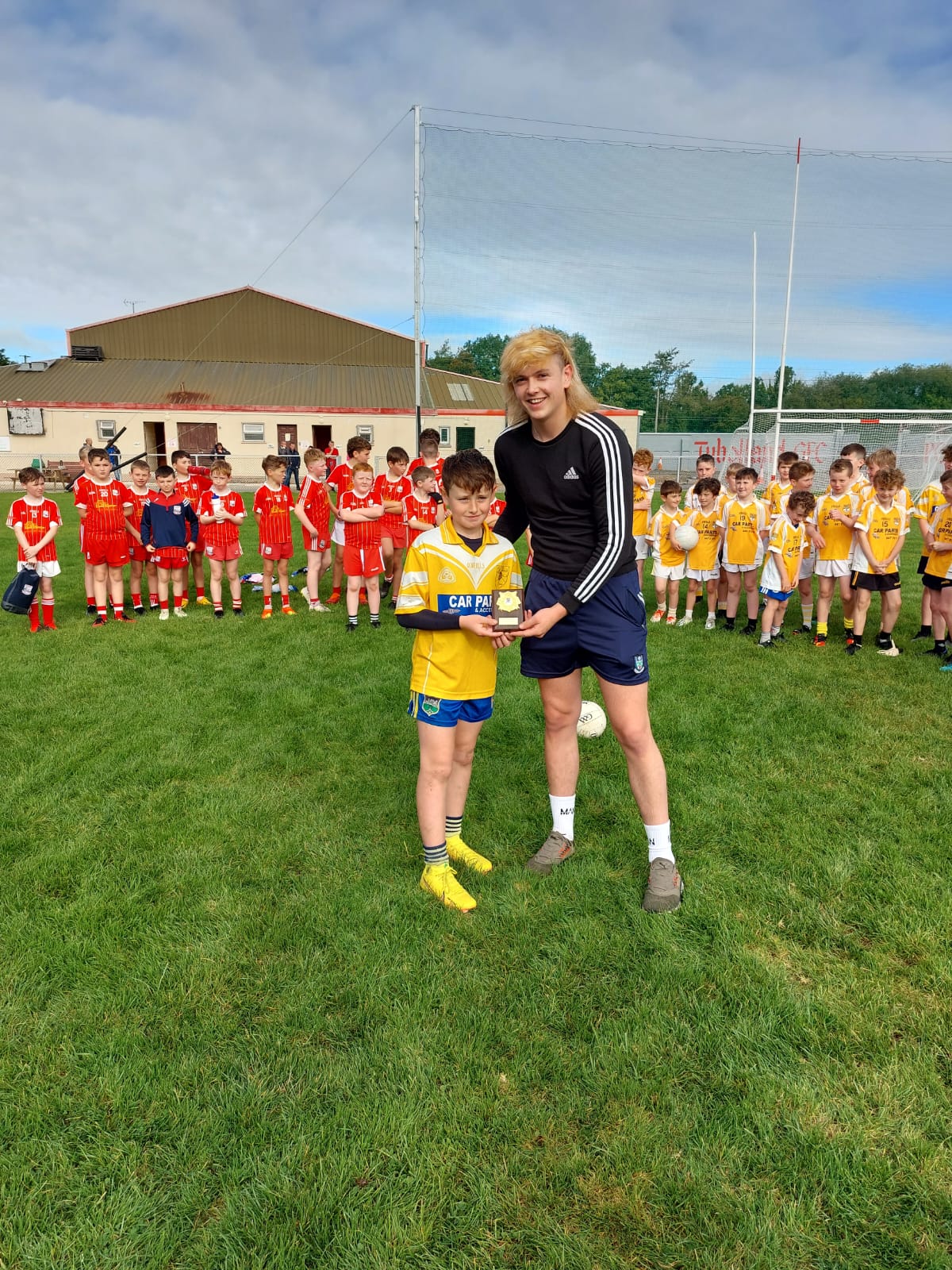 Over the past week the final round of games has taken place of the U11 Liam Stirrat Development League throughout the County. The league commenced on 16th July and included 6 rounds taking place every second week over the months of July, August, September and October. The first 5 rounds had a skill focus, these included the reach catch, kick pass, block, near hand tackle and the roll. For the final round of games, an award for “Most Skillful Player” was presented at each game from a player from each club taking part, see pictures of the individual award winners below.

This league was named after Liam Stirrat who was a great GAA man and had great love for his club Scotstown but also for Monaghan GAA. Liam served with distinction as both Chairman of Monaghan County Board and also managing the Monaghan Senior Football team. Liam had great success in managing teams both with Scotstown & Monaghan. Whilst managing teams Liam had a great understanding of developing players and particularly their skill set, with this in mind this is why we introduced U11 Liam Stirrat Development League & a skill focus for each round.

As highlighted above the U11 Liam Stirrat Development League had a skill focus each week. The purpose of this was to assist the coaches while planning/delivering their coaching sessions and creating a link between the session and the game by awarding a point if the skill was performed correctly during the game. In addition to this the players would also benefit from this initiative because from a development point of view they are at an age where they can learn & implement these skills.

Monaghan Coaching & Games Development would like to thank all the referees, management teams & players for their support and for ensuring that all games were played in a fair and sporting manner. The varying of the rules & skill focus no doubt has been a challenge but we hope that all concerned can now see the benefits of focusing on development rather than winning for this age group.

See below for a selections of photos….. 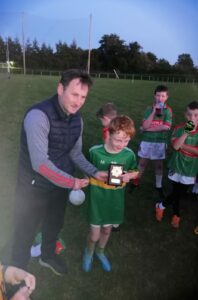 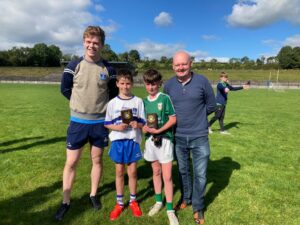 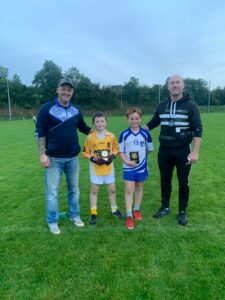 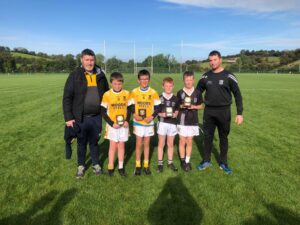 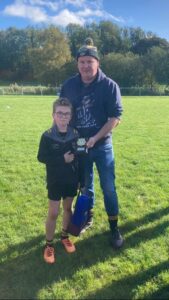 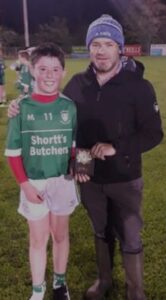 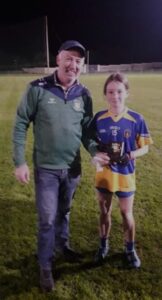 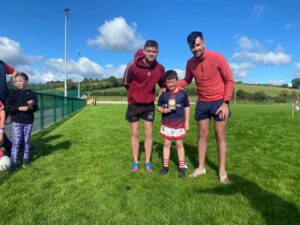 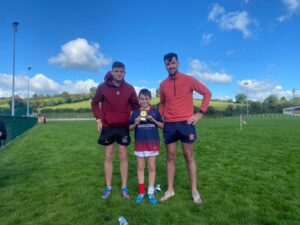 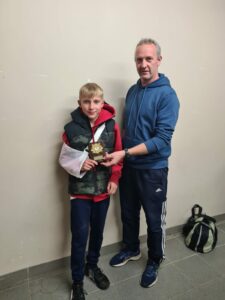 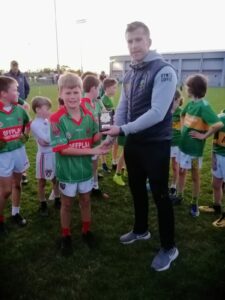 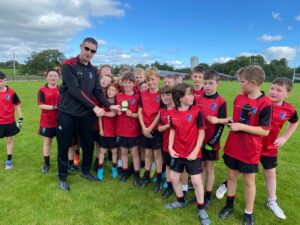 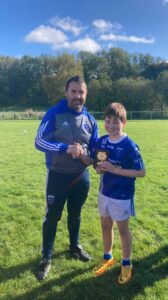 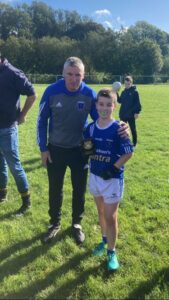 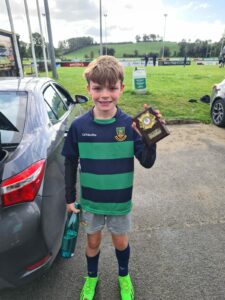 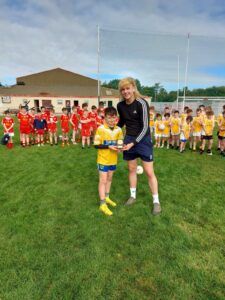 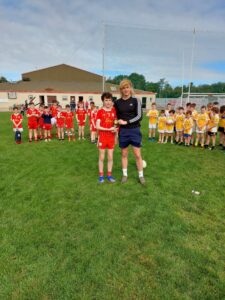