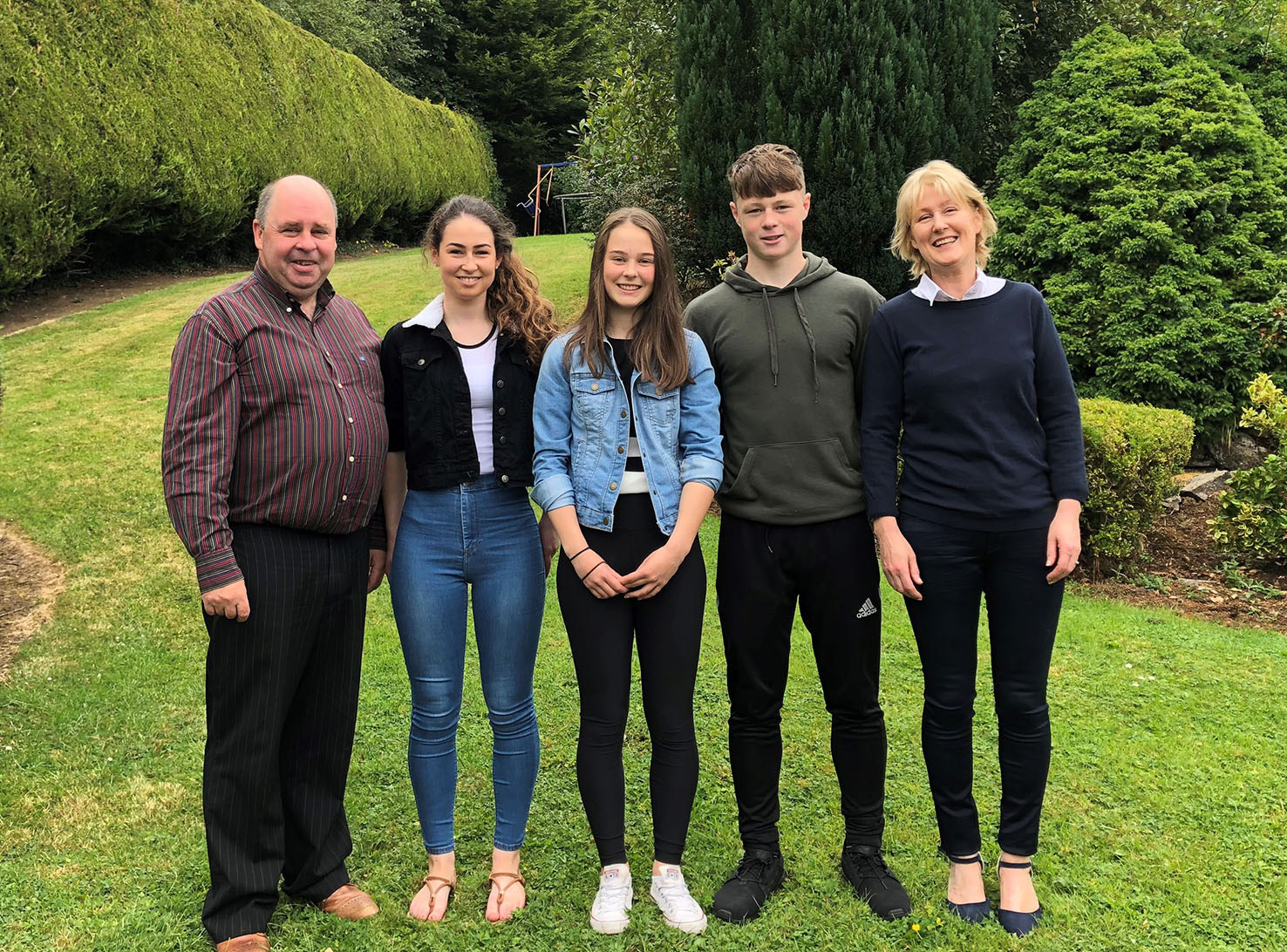 RTÉ Raidió na Gaeltachta programme Ógie, about the life and the tragic death of young Ógie Ó Dufaigh, was awarded the prize for best programme in the Irish-language category at the recent IMRO Radio Awards.

The programme was presented by Michelle Nic Grianna and produced by Dónall Mac Ruairí from RnaG’s Donegal team, and featured an interview with Brendan Ó Dufaigh, Ógie’s father, who spoke movingly of his son, and the terrible events that unfolded on the night of the 16 July 2021 when he was killed in a car crash hours after captaining the Monaghan Under 20 football team to victory in the Ulster Final.

In the programme, Brendan describes the devastation of the night of Ógie’s accident, how he learned of the crash, and travelled out to the site with one of his daughters, Claire.  He recalls how he had to break the awful news to his wife Esther, who was away at the time, and to his other daughter, Áine, who was at the family home.  He talks about the outpouring of love and support for Ógie and for his family from the community of Monaghan and the GAA, and how himself and the family came to learn about other sides to their son through the many stories that people shared with them of his kindness, his leadership, and his support for others.

“This award is a fitting recognition of the bravery Brendan Ó Dufaigh, Ógie’s father, showed in speaking so openly and lovingly to us about the sad passing of his son at a time when both he and his wife Esther and daughters Áine and Claire were heartbroken. It’s clear that Ógie was a remarkable young man cut down in the prime of his youth, and we would like to dedicate this award to him.”

Dónall Mac Ruairí accepted the award on behalf of the programme team at the IMRO Radio Awards.

You can listen back to Ógie on the RTÉ Raidió na Gaeltachta website rte.ie/rnag 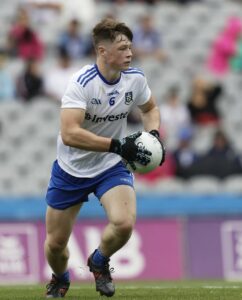 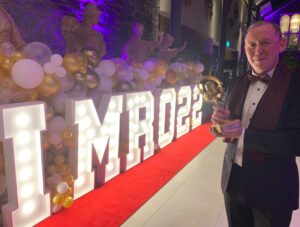