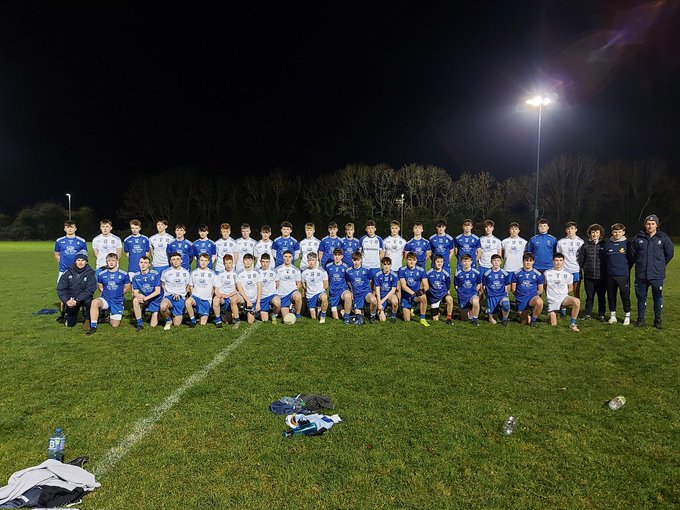 Over the past couple of months, Monaghan Football Development Squads have been busy training and playing challenege matches against neighbouring counties at U14 and U15 level.

Our U14 Football Development Squad had the pleasure of travelling to the GAA National Games Development Centre in Abbotstown to play in an inter-county blitz against Louth and Waterford. We had 4 teams on the day meaning that 60 players got to play a full game each. Monaghan had two comfortable wins against both Waterford sides but unfortunately came out on the wrong side of the result against two strong Louth teams after two tight and thrilling games. It was a great experience for the players to play at such a high quality facility and we would like to thank Leinster GAA for organising the blitz.

Our U15 Development Squad played their first game against Cavan at the Entekra Monaghan GAA Centre of Excellence in Cloghan during the Halloween mid-term break. Monaghan proved too strong for their opponents in both games on the day with the players putting in a great display on their first time wearing the Monaghan jersey. On Friday, 17th November, we made the short journey to the Louth GAA Centre of Excellence to play in two games against the hosts. Both teams put in a battling performance against two well-drilled Louth sides with one win and one loss in the two games on the night. A week later, the U15 squad played host to Donegal in Cloghan with cold and windy conditions making it very difficult for the players, with Donegal coming out on top in both games.

Monaghan Coaching and Games would like to thank all the players and parents for all the effort throughout the year.

We would like to take this opportunity to wish everyone involved with our Football Development Squads a safe and happy Christmas and we look forward to getting started again in the New Year.

See below for a selection of photos from our Football Development Squads in 2021: 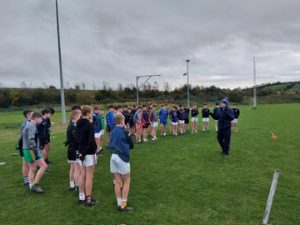 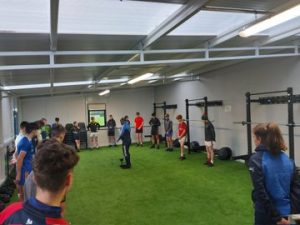 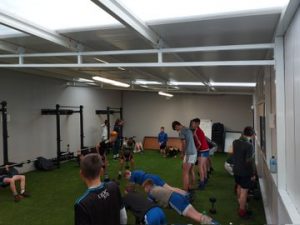 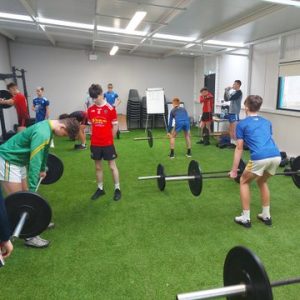 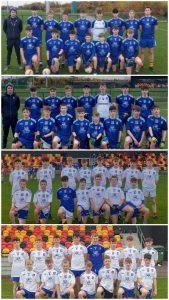 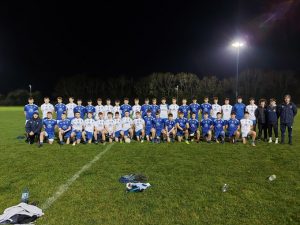 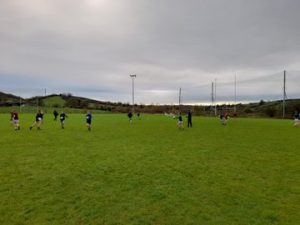 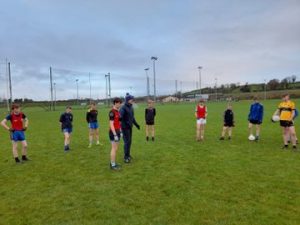 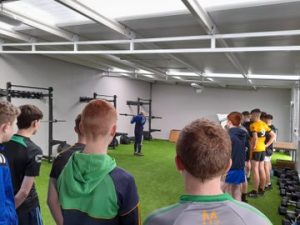 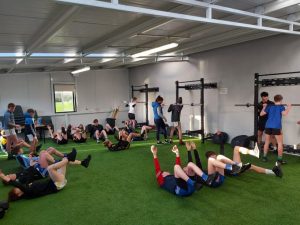 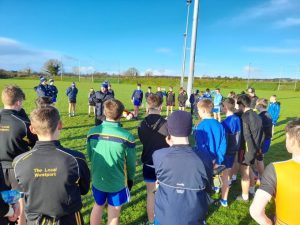 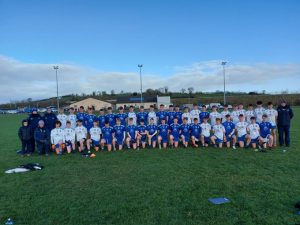