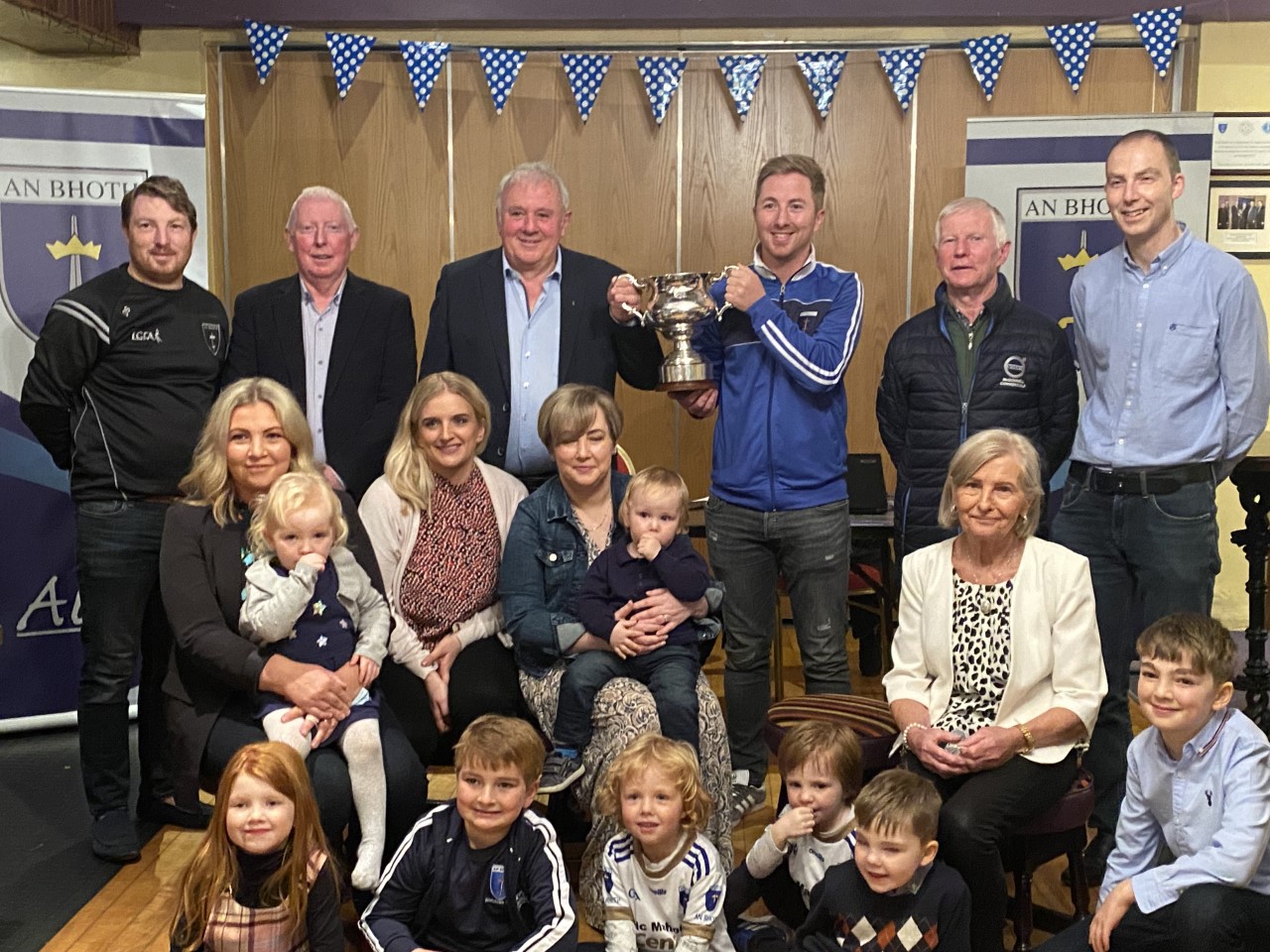 Pearse Park, Ballybay this Saturday the 6th of November 2021 will be a historical day in Monaghan GAA as the Junior Championship Finalists will contest the Liam Stirrat Cup for the very first time.   Both Sean McDermotts and Toome will not only be seeking a Universal Graphic Junior Championship title on Saturday but will want their Club’s name to be first engraved on the Liam Stiratt Cup

Monaghan GAA were honoured and privileged to accept the Liam Stirrat Cup from the Stirrat family last weekend in memory of the great late Liam Stirrat.  The immeasurable and outstanding contribution Liam made to our association has left such a rich legacy it is only fitting a prestigious championship trophy is dedicated to his memory.

Liam served both club and County with distinction in a variety of roles and always bringing a great sense of honour to every position that he held and a great sense of humour which brightened many an occasion.

As a player he represented Scotstown and Monaghan at Minor, U21  and Senior Level, was a member of the Scotstown panel that was defeated in the 1966 senior championship final by Castleblayney and played against Clontibret in the 1968 County final, before winning his 1st senior championship medal in 1974 when Scotstown defeated Castleblayney in the County final. He was on the team that reached the County final in 1975 but moving into the late 70s he had then turned his attention to team management as he guided Scotstown to not only three successive Monaghan senior titles, but to three Ulster club Championships in a row.

At County level he also served as a selector with the senior team as well as team manager at minor and senior level and always espoused the cause of the welfare of players even before it was fashionable.  It is also fitting our U11 Development League involving every club in the county is called The Under 11 Liam Stirrat Development League.

After his involvement on the playing side had finished, he got involved in administration at county level serving as Chairperson, Vice Chairperson, Treasured, Assistant Treasurer and Central Council.

Liam also played an integral part of the purchasing and development of the Entekra Monaghan GAA Centre of Excellence in Cloghan which every Monaghan Gael is now proud to call  ‘The Home of Monaghan GAA’. 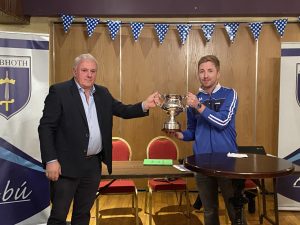 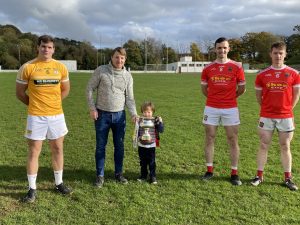 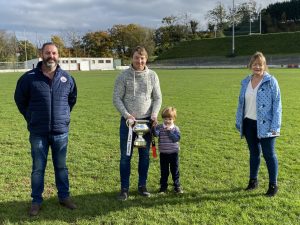