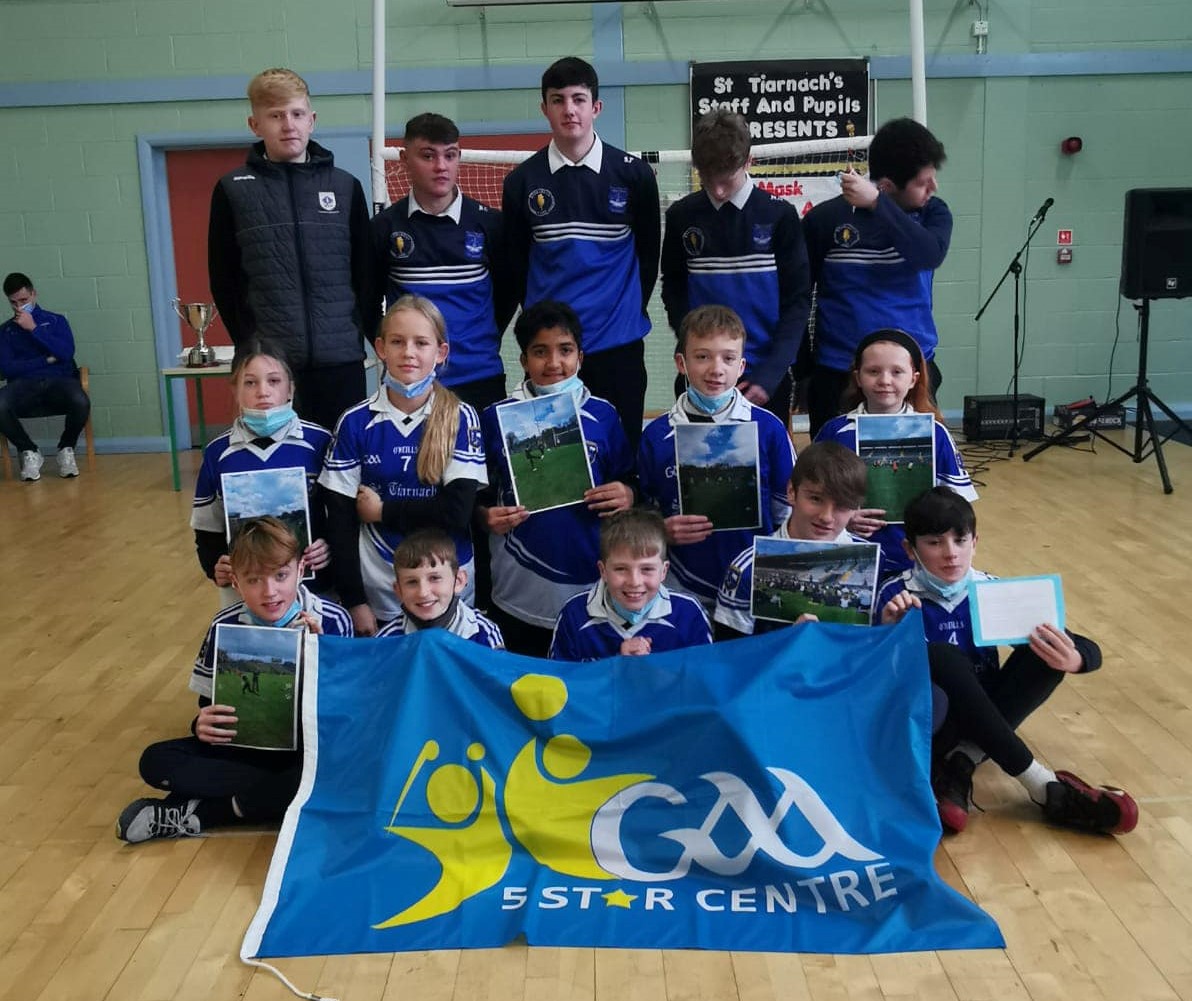 The GAA 5 Star initiative aims to support and recognise Primary Schools that provide pupils with 60 minutes of moderate to vigorous Gaelic Games activity per week in a manner that ensures the children will experience fun, friendship, fairness and ultimately improve their fitness.

Games Development Manager, Paul O’Connor presented the flag on behalf of the Monaghan Coaching and Games Office. The school were also joined by Colin McCaughey, Adrian Alford and Darragh Holland from Clones GAA club as well as a number of past pupils who were members of the Clones U17 League winning team.

A big thank you also to Scotstown Senior Championship winning captain and Monaghan County Senior player Shane Carey who came along for the presentation and kindly did a Q&A for the pupils at the end.

This could only have been made possible by the continued hard work of the teachers, whos enthusiasm and effort has been the driving force the school acchieving the GAA 5 Star flag. Monaghan Coaching and Games would like to thank the teachers for their dedication to the promotion of Gaelic Games in the school.

For any information regarding the GAA 5 Star programme or if your school want to become a GAA 5 Star Centre School you can submit an expression of interest form via https://learning.gaa.ie/5Star

See below for a selection of photos from the presentation: 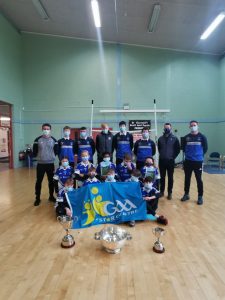 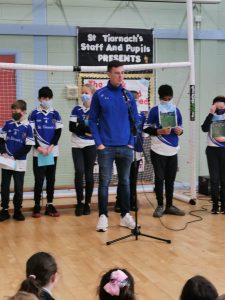 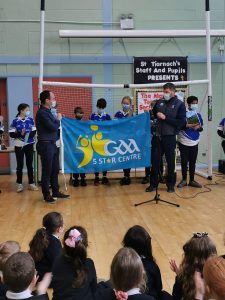 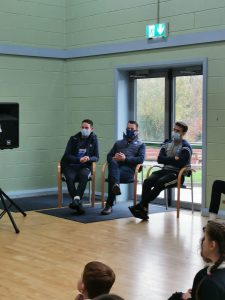 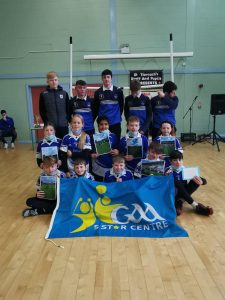 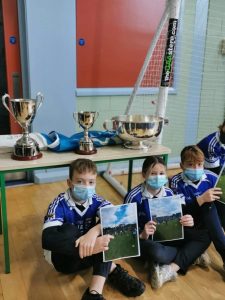 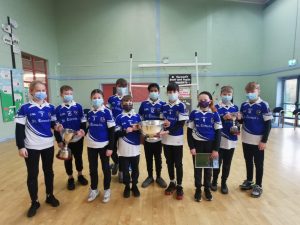 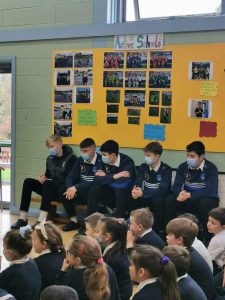