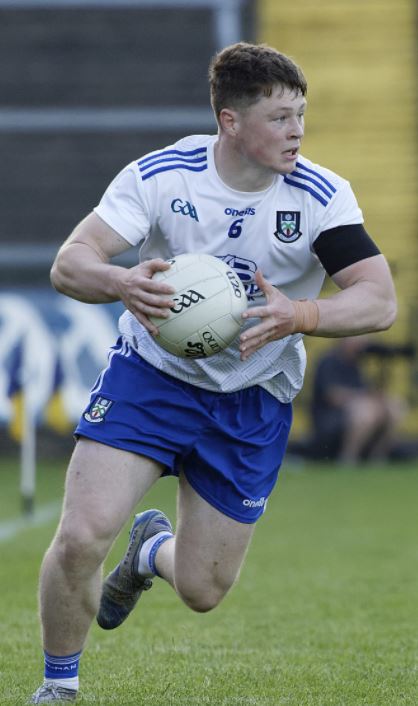 Today our hearts are truly broken as we say our final farewell to Ógie.  In his very short 19 years Ógie gave the people of Monaghan so much joy, countless treasured memories and filled our hearts with pride by wearing his county and club jersey.

Ogie has left a legacy behind to which generations will now inspire from.  He was unique.   His passion was simply the GAA, to which he not only excelled in but was a born leader.

GAA was not just a sport to Ógie, his club and county were an extension of his family – His beloved GAA family.

The sheer excitement, joy and pride on his face as that final whistle blew last Friday night when he captained his County Under 20 side to an Ulster Final will now be a cherished memory.

He was an exceptional, immeasurable talent that thrived year after year, and what a privilege to have witnessed this. An inspirational motivator who did not stop until he got that job done.  A player who worked tirelessly with passion, determination and love for his jersey.  He executed his role as captain with the greatest of honour and upmost respect.   In 2018 he captained the Under 17 Monaghan Minor team to win an Ulster title and after proudly lifting the Fr Murray Cup in Armagh left the crowd in admiration as he delivered his acceptance speech entirely as Gaeilge

Ógie was a very proud Monaghan Harps player and would be no prouder of his club that within the last few days, who have surpassed themselves in providing support to their club, community and county in coping with this sudden and tragedy loss.

Our GAA Family are stunned and devastated by this untimely passing but we have been completely overwhelmed with the incredible love, support and tributes we have received locally and further afield.

The unbelievable support, love and strength which we have experienced from Saturday morning is the very value that Ógie held so close to his heart – ‘GAA is Family’

Our prayers and thoughts once again are extended to Ógie’s family, his father Brendan, his mother Esther and his sisters Claire and Áine, to his many friends, his under 20 county teammates, management team and background staff and to his club Monaghan Harps.

Forever in all our hearts, Ogie xx 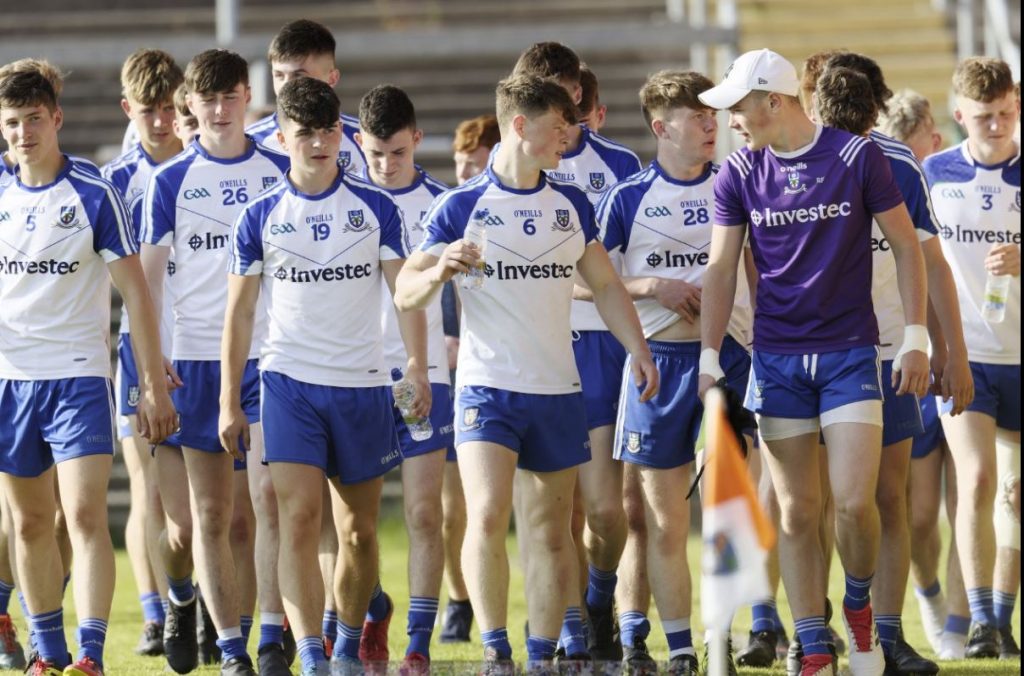 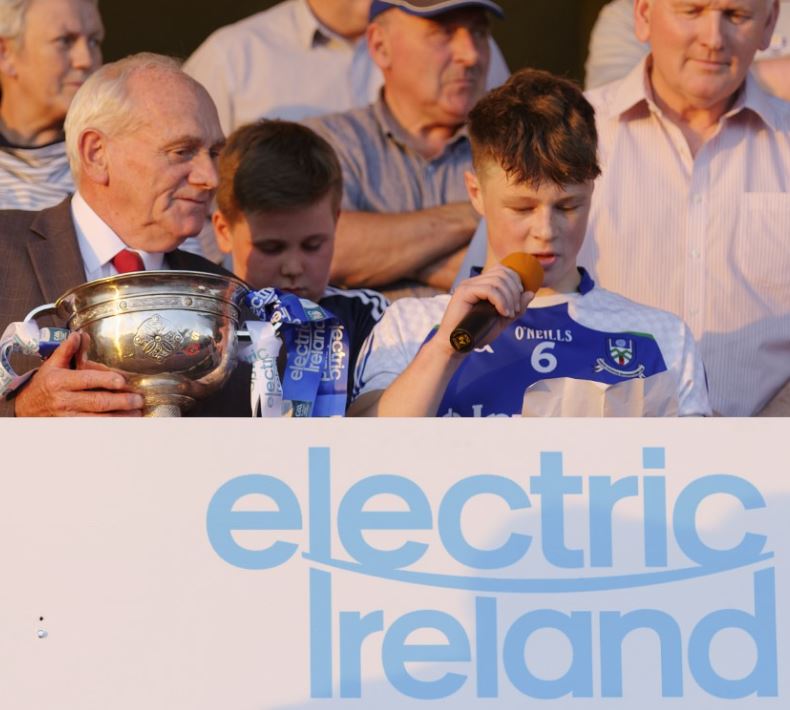 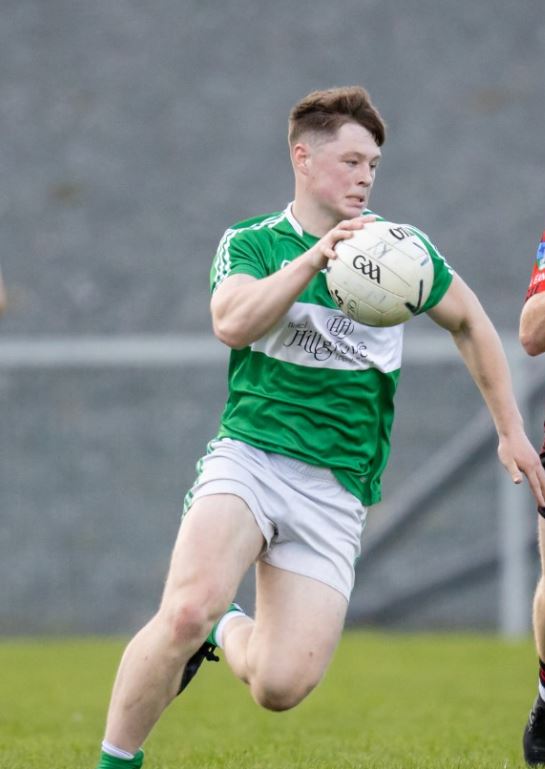 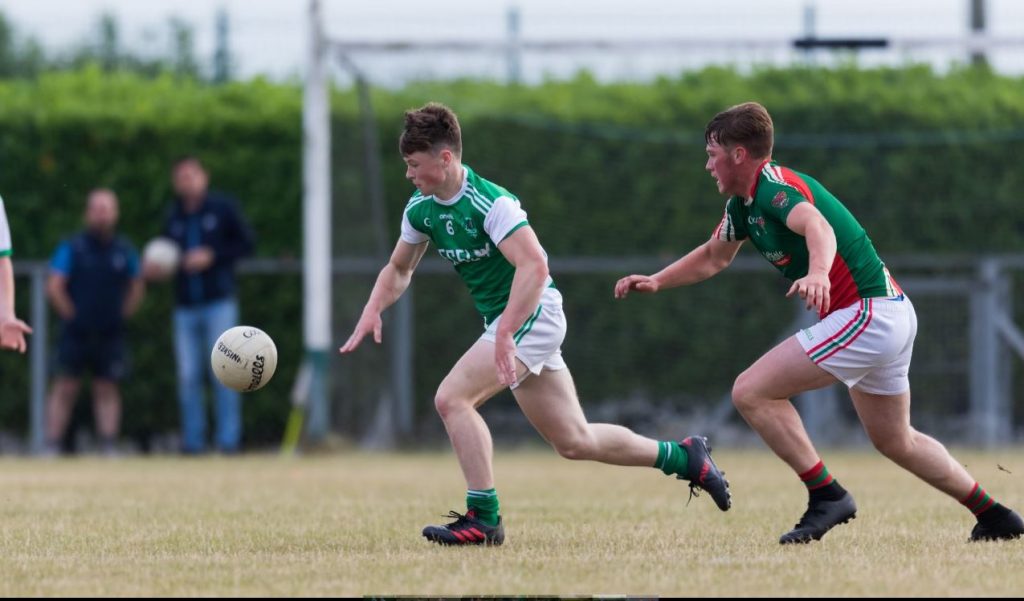 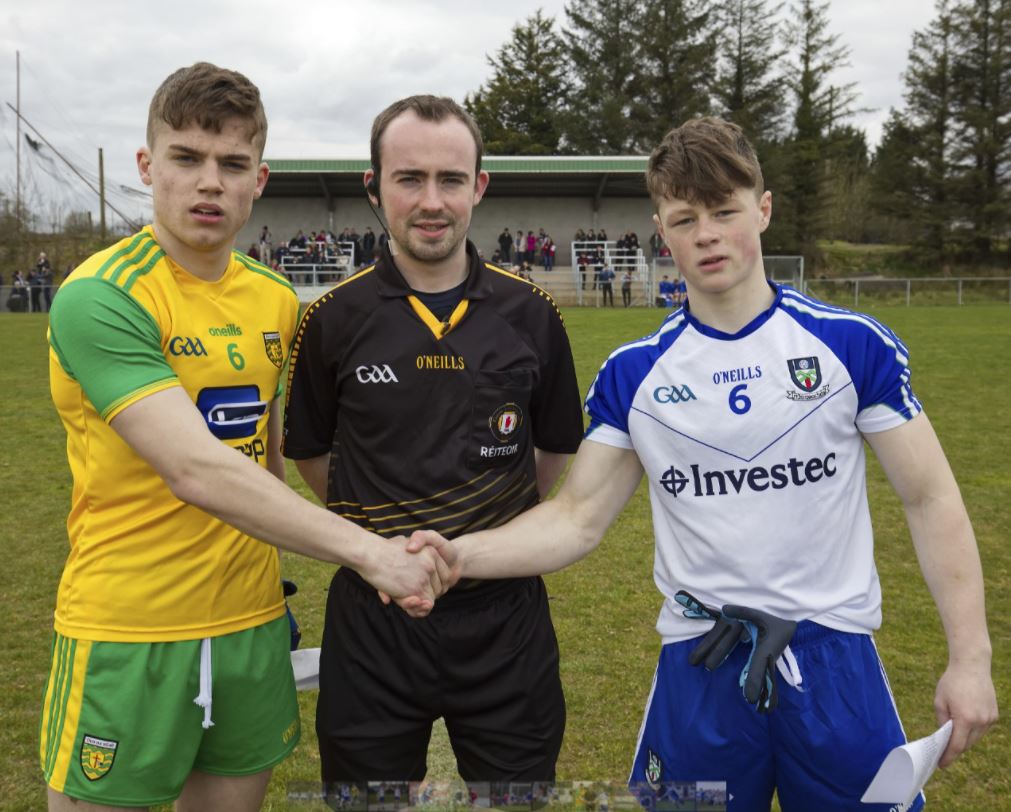 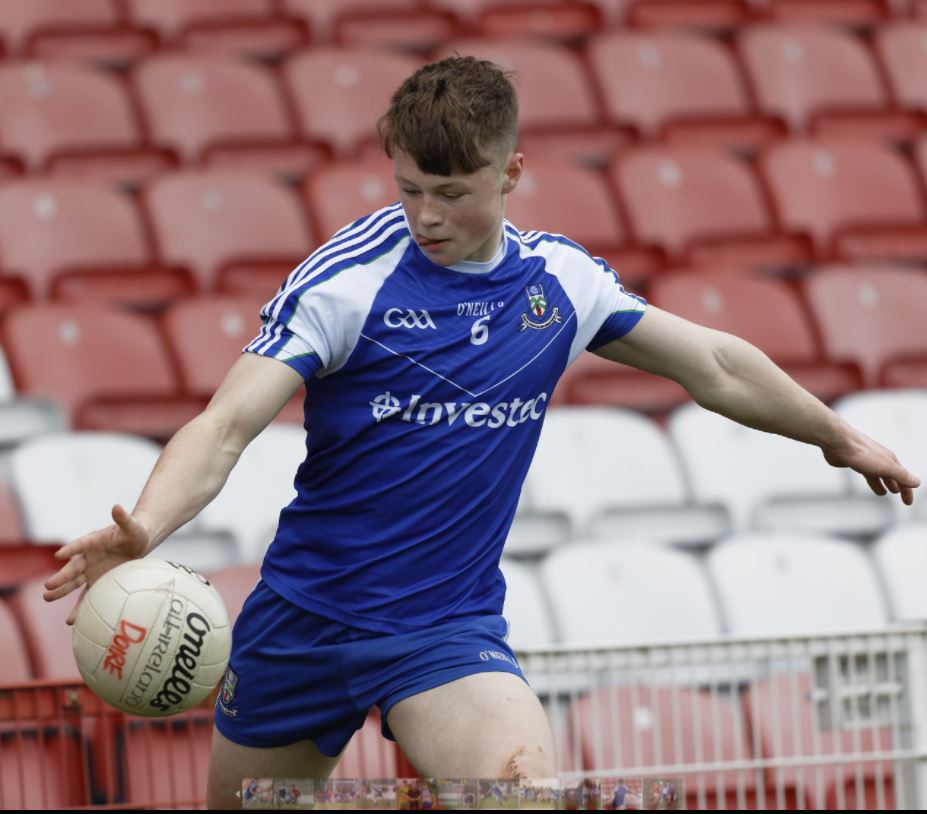 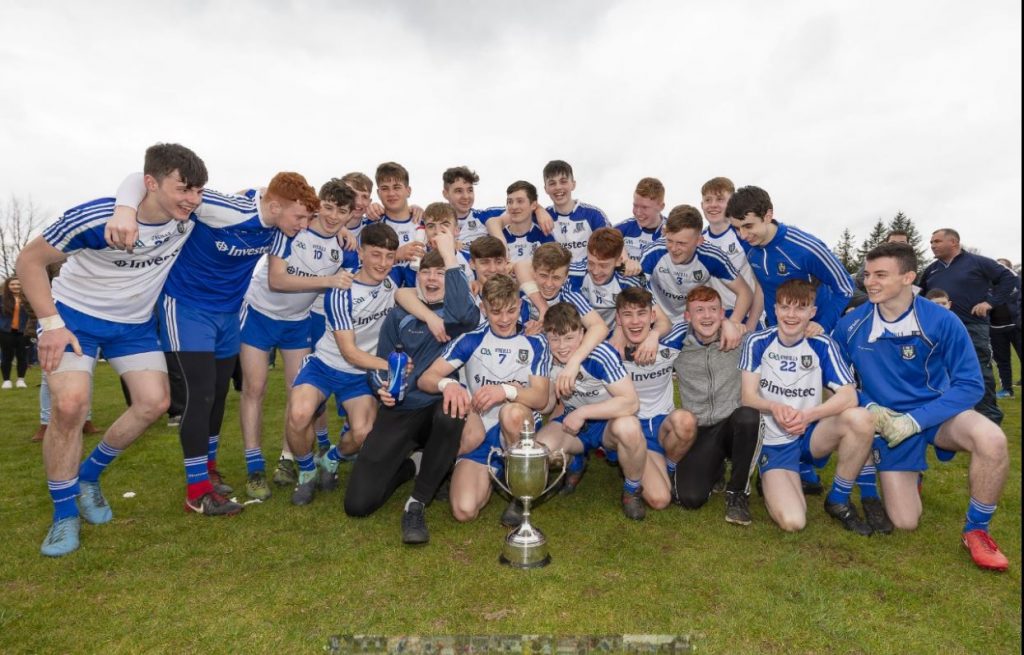 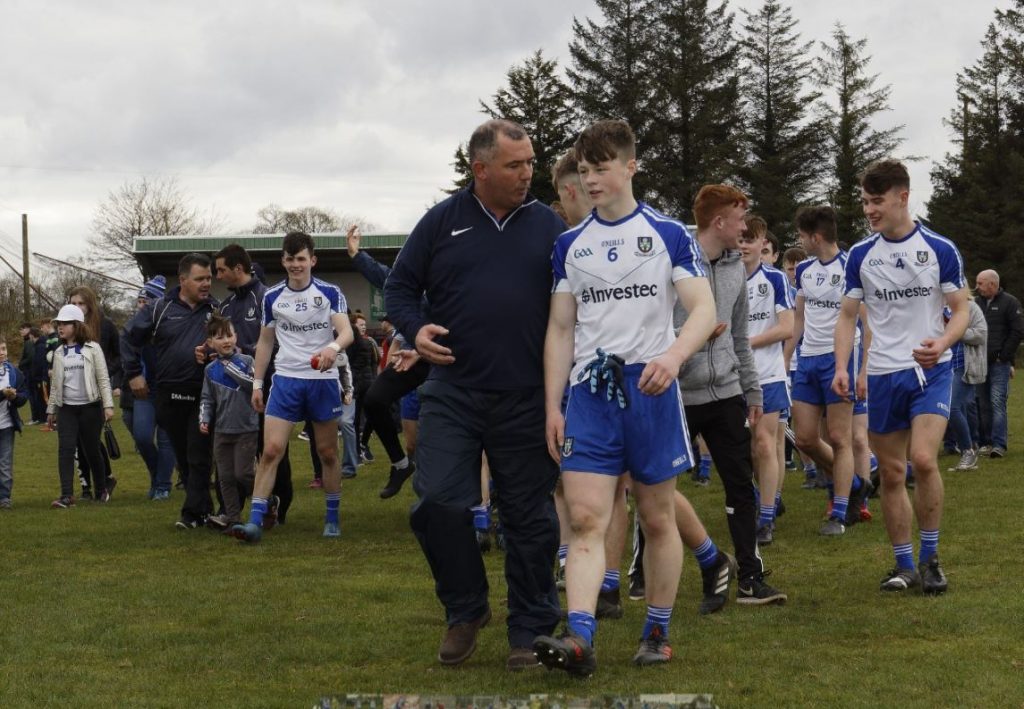