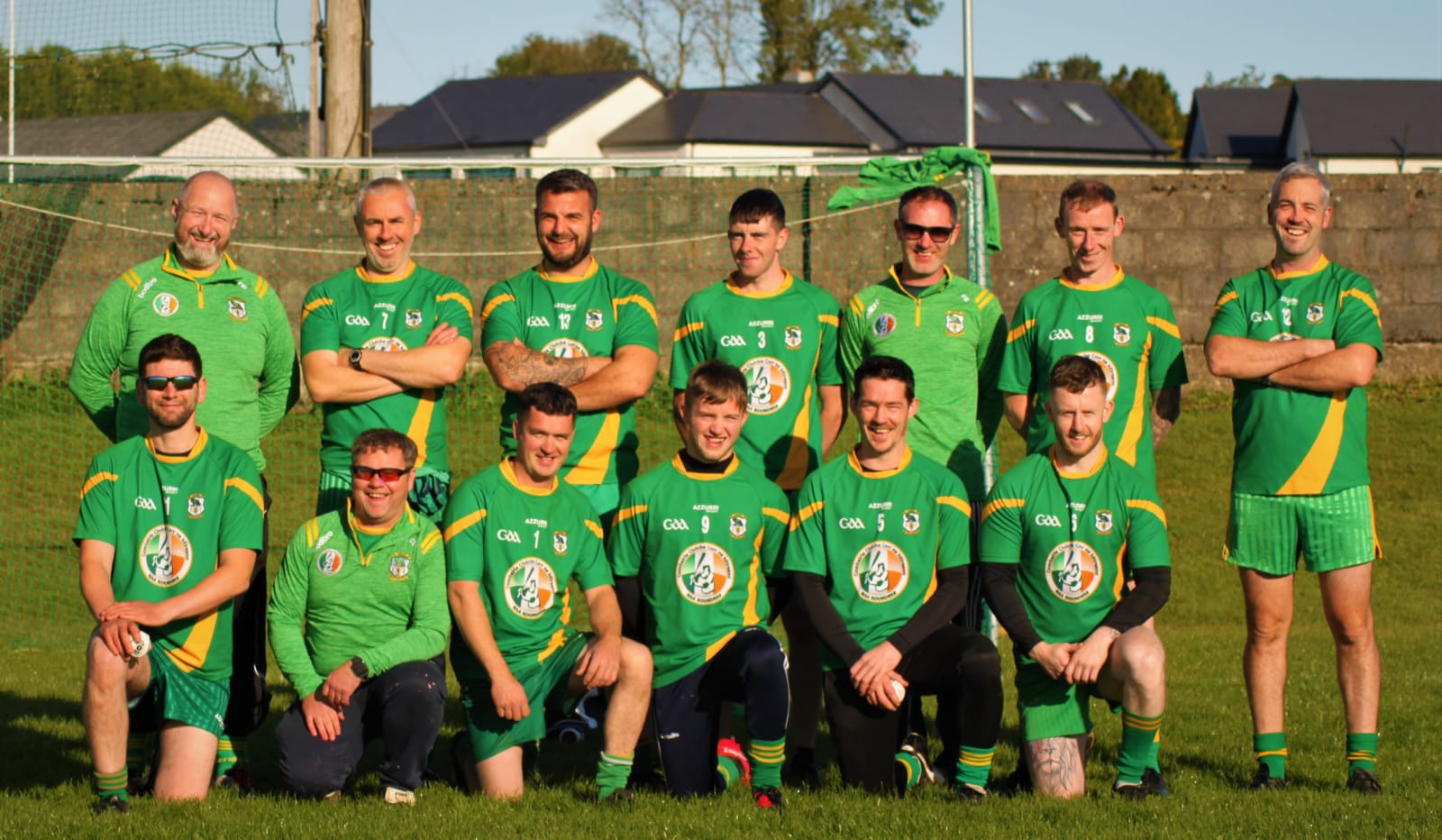 What a game!  70 runs scored in total after a 9 inning battle played out in Newtownforbes, County Longford.
Carrick lost the coin toss and were first to bat, starting brightly with 4 runs.  The Heath followed up with 3 runs of their own.  It was the Heath that dominated Inning 2 by adding 6 runs to lead 10-4.
Both teams added runs over the next three innings but it was the Heath that led 16-11 at the end of the 5th inning.
The game looked over, in this 7 inning match up, when the Heath went 21-12 ahead by the end of the 6th inning.  Carrick were 8 runs down with just one inning left.
In the final inning of normal time, however, the Carrick bats exploded with hits and runs started by Colm Kiernan followed by runs from Justin Burns, Declan Finnegan, Barry Lambe, Paul Martin, Colm Kiernan, Oran Kiernan and a huge home run by Ronan Kiernan scoring  12 runs in total to lead by 4 runs.  The Heath were shell shocked but managed to score another 4 runs to draw the game 25 runs each.
After a 5 minute break, the teams took the field again to play out a further two innings to see if the sides could be separated.
Barry Lambe continued his outstanding bowling performance for Carrick and every player put their shoulder to the wheel.  Despite losing the coin toss again Carrick were fired up and ran in 6 runs in a row 3 hits and 3 walks.  Exhibition stuff from Carrick.
The Heath followed up with 3 runs.  Carrick then scored a further 5 runs in the 9th inning to lead 35-28.  The Heath, however, dug deep and scored 7 innings to tie the game yet again.  The tension was dramatic as the referee and his assistants consulted the rules to determine how the sides would be separated.   A count back of which team had won the most innings was ordered and both teams had to wait a further 5 minutes for an announcement.  The count back was also declared a tie.
Both teams get to do it all again next weekend.  Well done Carrick who showed real fight and character to get back into the game.  Stay tuned for next weeks outcome.  Glen Barntown of Wexford await the winners in the 2020 All-Ireland final.
Man of the match was a difficult call for Carrick but must go to Ronan Kiernan for a home run and incredible leadership on and off the field.  Other great performances from Barry Lambe, Justin Burns and many others.
Refereee Sean Hughes (Cavan)
Replay Sunday at 1pm in Longford 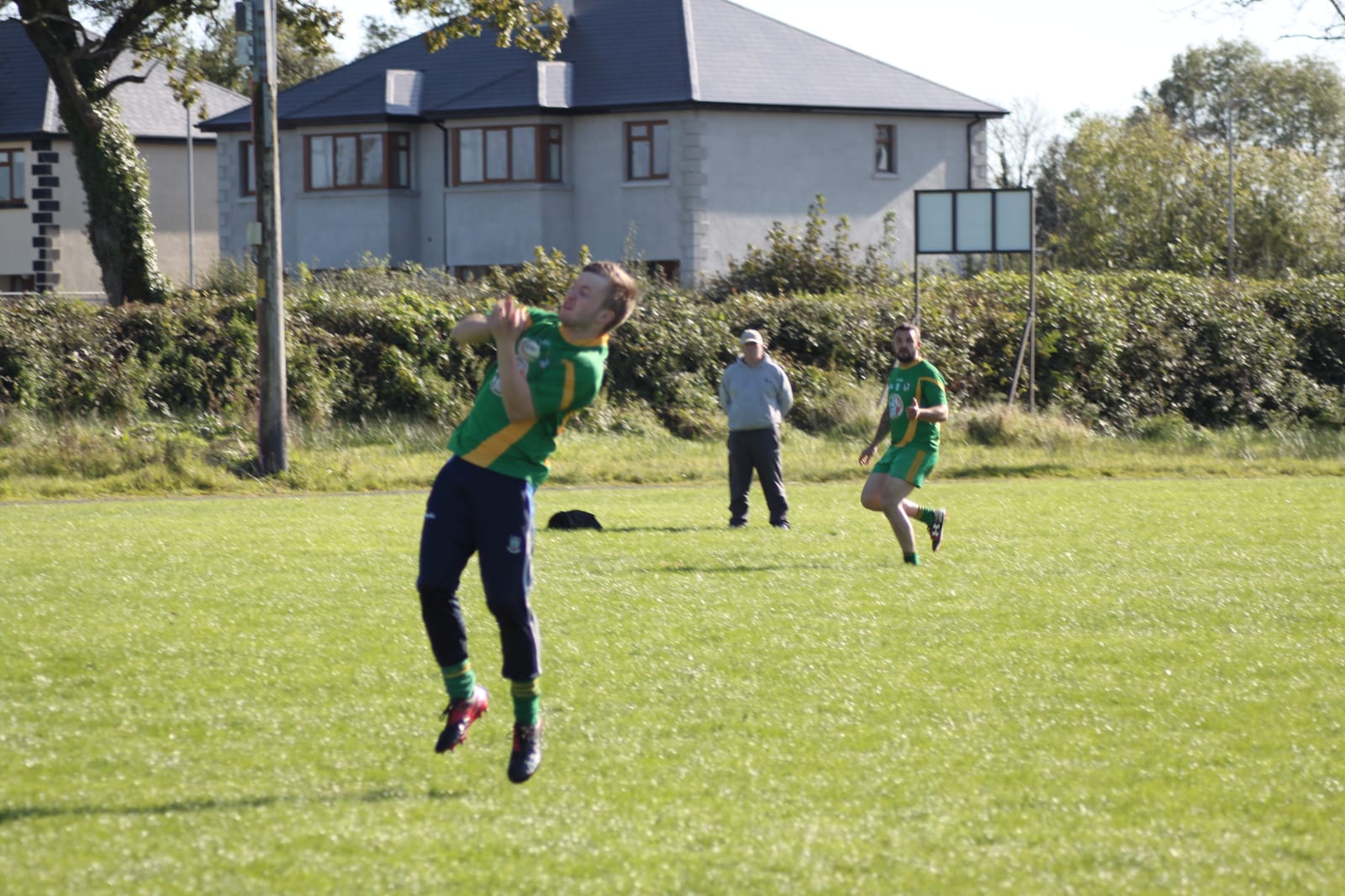 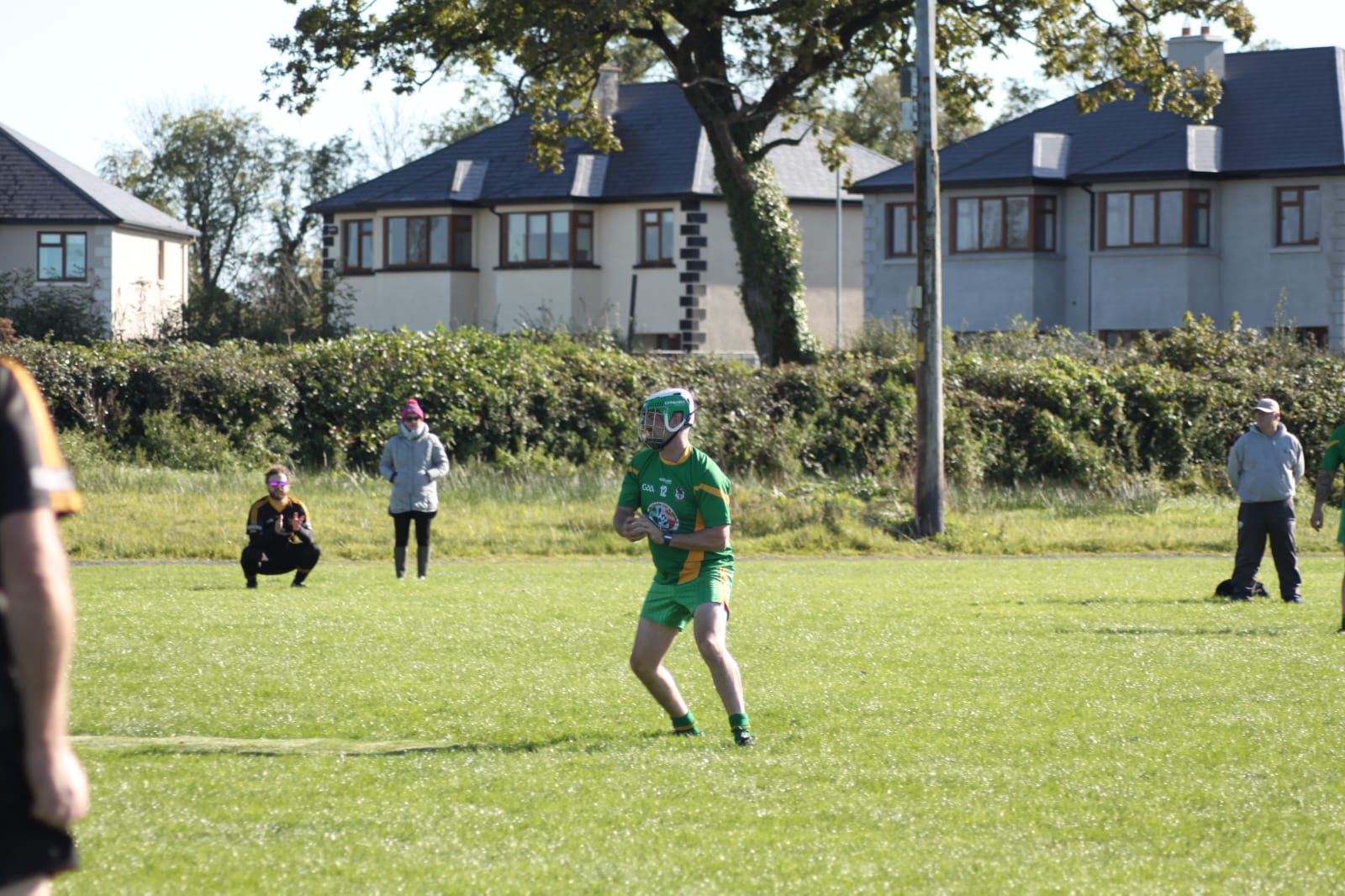 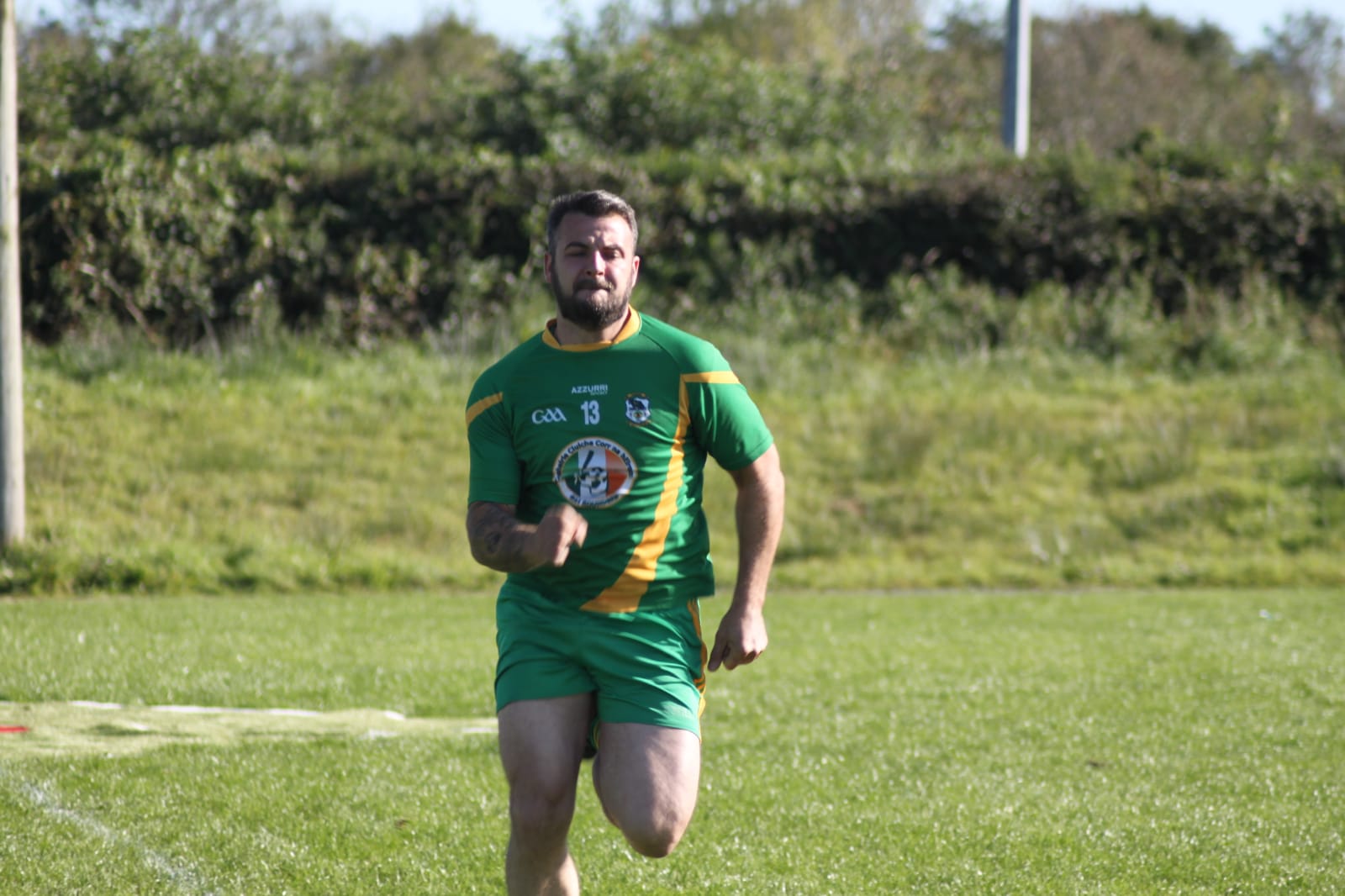 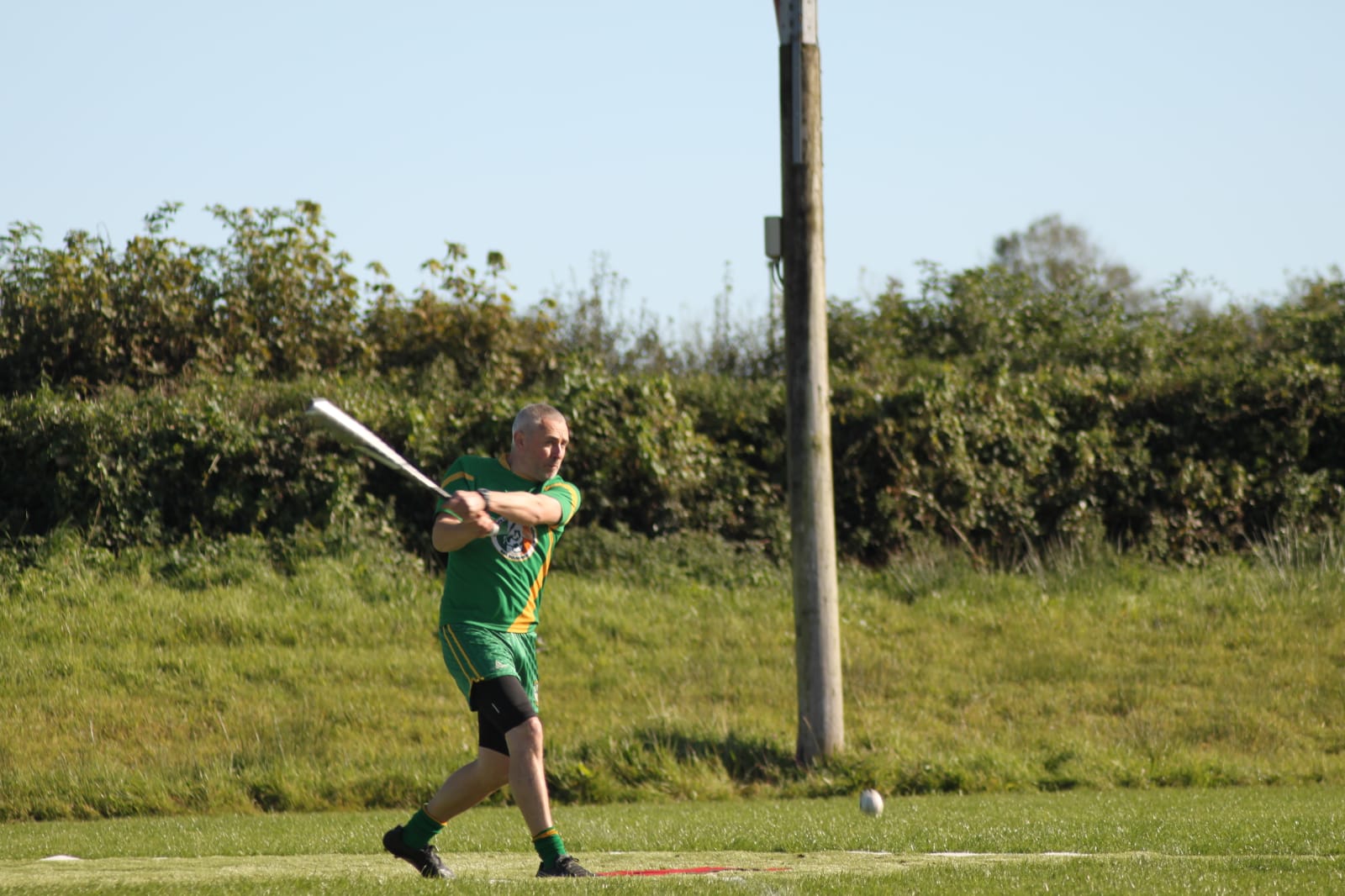 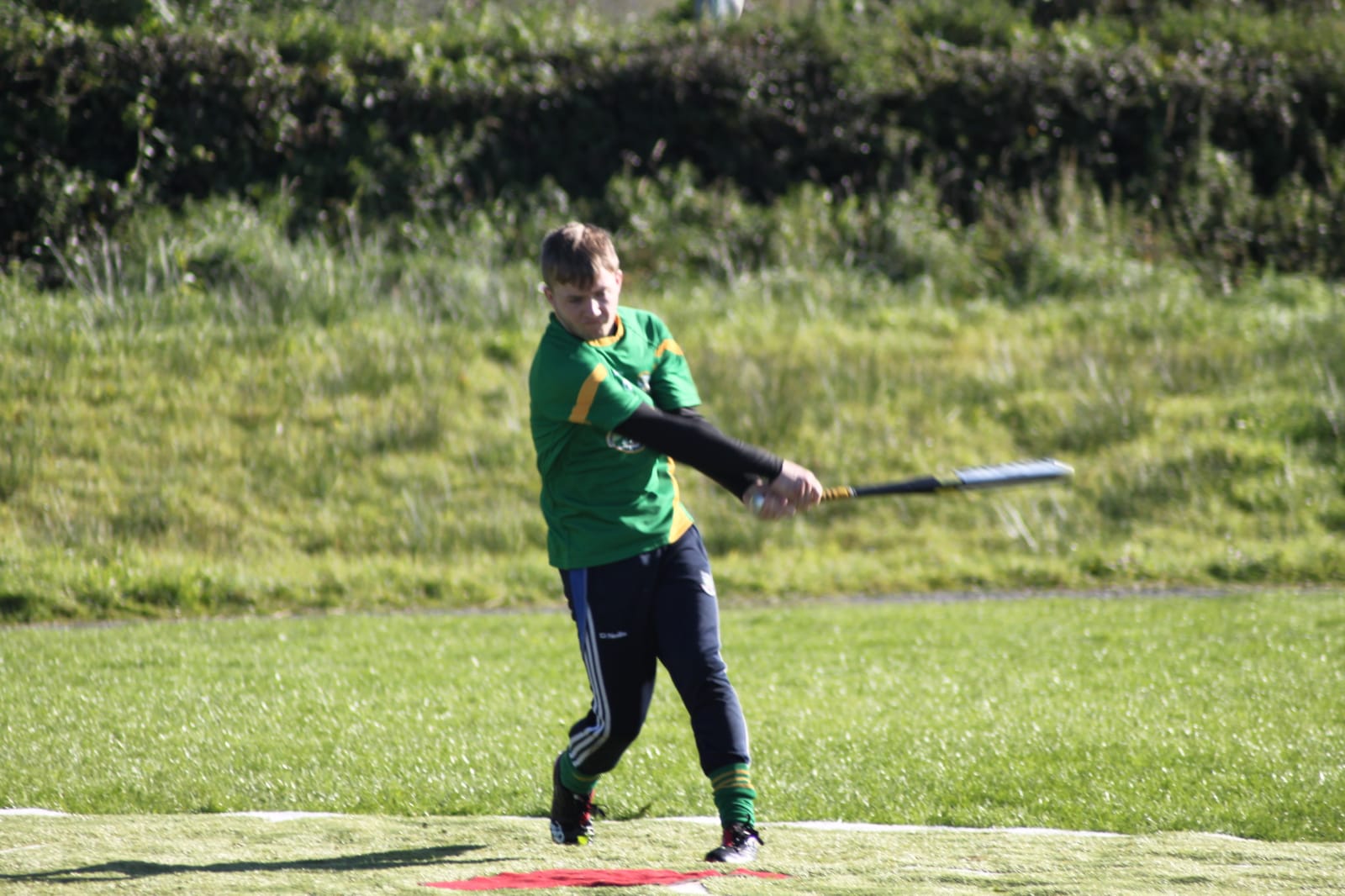 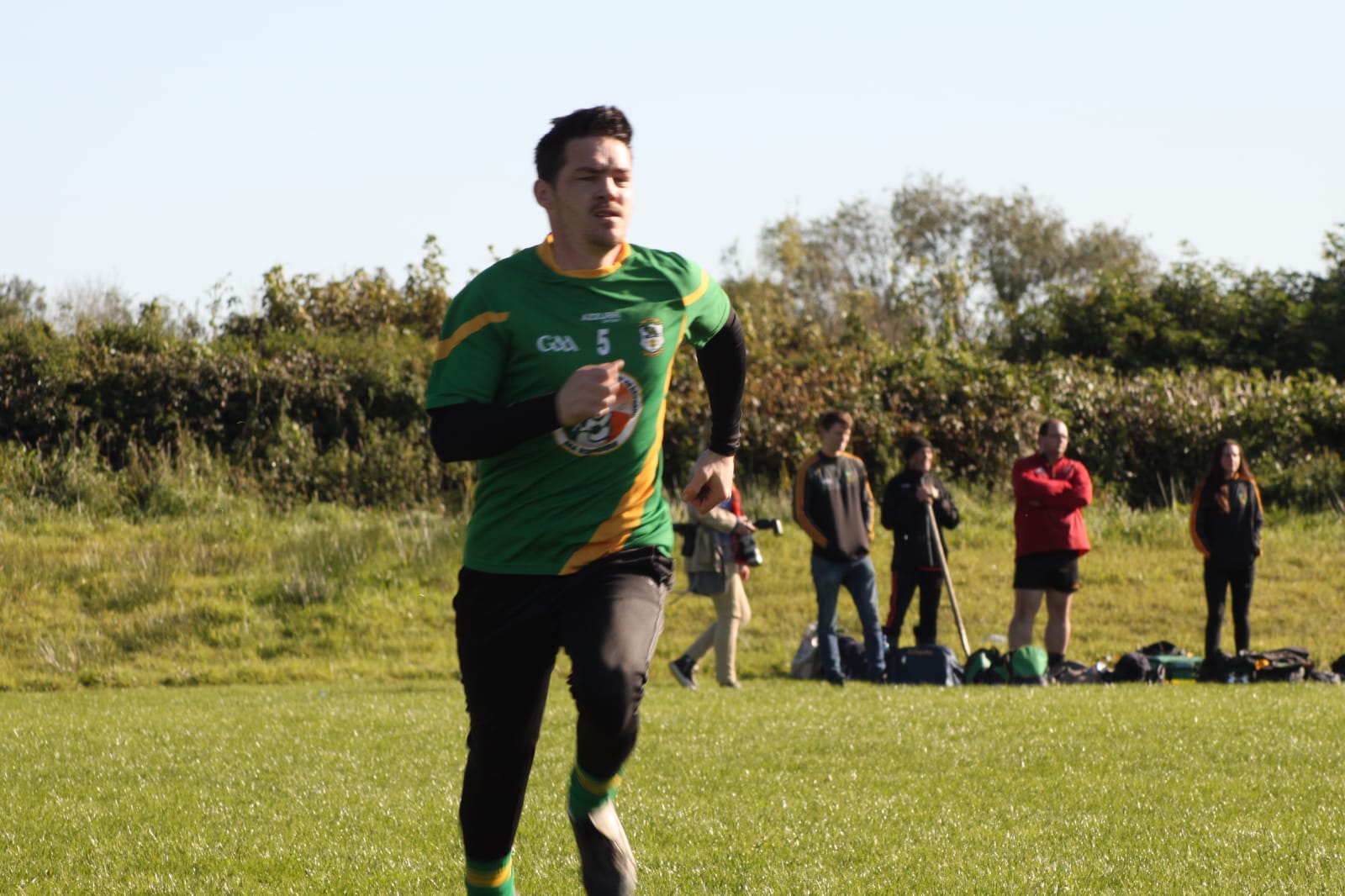