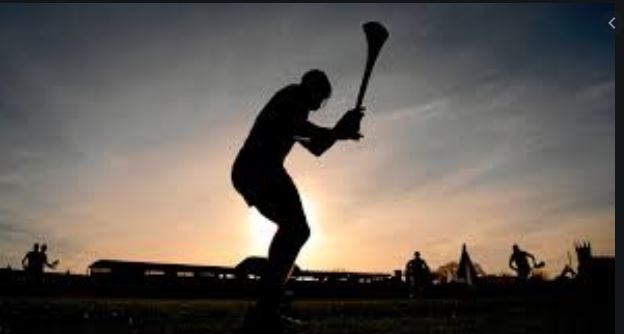 A battling Monaghan recorded their first win of the campaign to retain their division 3A status for next season, while consigning Louth to relegation in this winner takes all bottom of the table clash that was played in wintry conditions in Inniskeen yesterday.

At the end of a closely contested first half, Monaghan led by 1-6 to 0-7, the goal by Stephen Lambe in the twenty-fourth minute.

On the resumption Monaghan extended their lead to 4 points, but Louth battled back and approaching the end of the third quarter they retook the lead courtesy of a goal by Shane Callan, but from there to the finish they came under increasing pressure as Monaghan rattled in two further goals, the second in stoppage time a somewhat fortuitous affair and Fergal Rafter kept tipping over the points to leave eight points between them at the finish. Following an incident in stoppage time, Monaghan finished the game with thirteen players following the red card dismissal of both Brendan McQuaid and Pauric Malone while Louth finished with fourteen when Liam Molloy was red carded in the same incident.