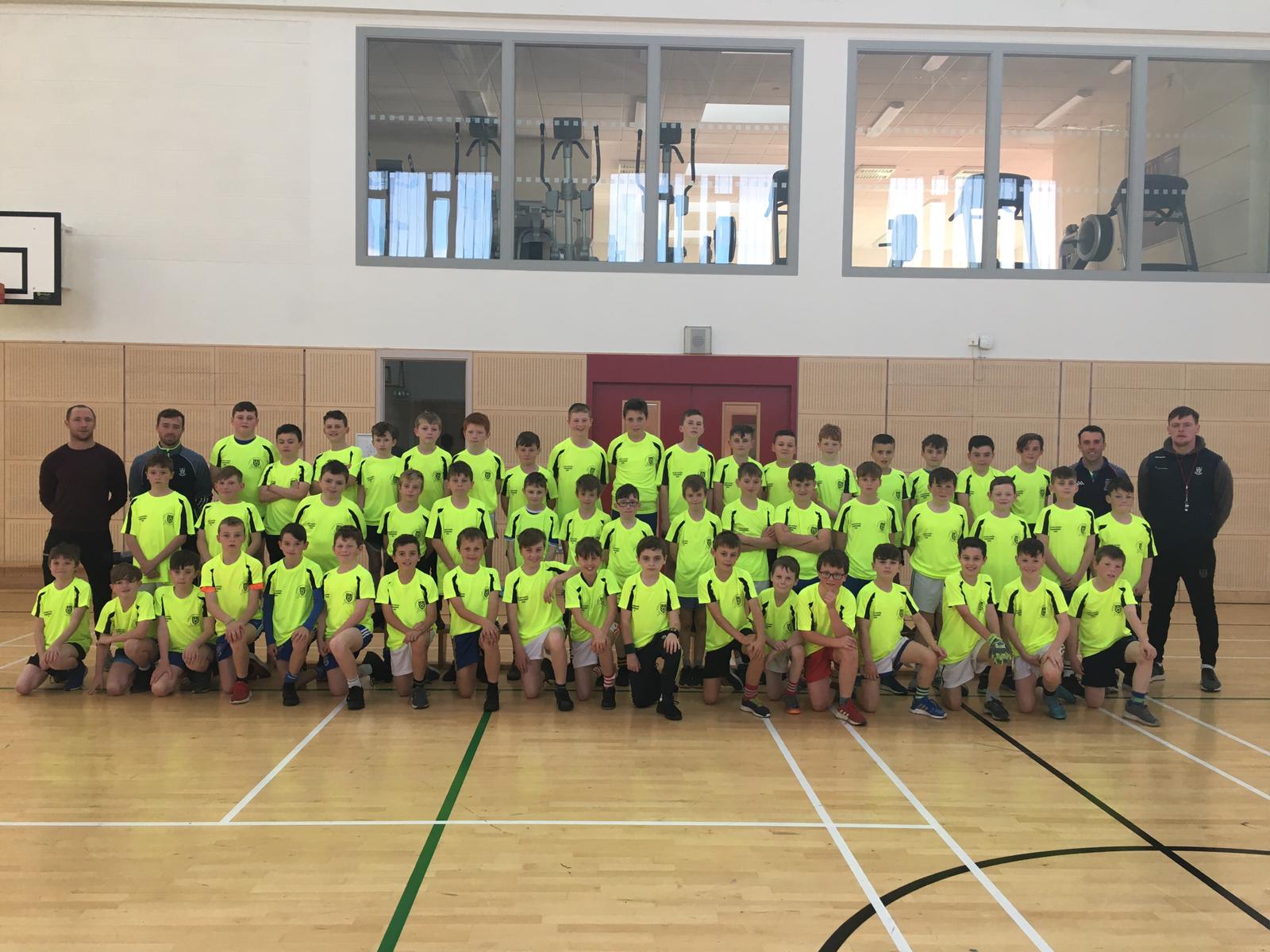 The venues for the programmes were St Macartan’s College, Phoenix Centre Carrickmacross, Castleblayney College and Largy College Clones. These schools provided excellent facilities with grass pitches, indoor halls and all-weather pitches. A big thanks for allowing us to use the facilities.

All of the participants were introduced to the Activ8 warm-up, while also working on skill development, skill conditioned games and small sided indoor Gaelic and Hurling. Each participant received a training top which was especially designed for the After School Programme.

Big thanks to the children who attended and made the After School Programme a huge success. The enthusiasm these children have to improve themselves and play Gaelic Football and Hurling was evident over the 4 weeks and brilliant to see. We look forward to working with them over the next number of years. Also, a huge thanks to the parents who brought and collected them on time each week, while also signing them up for the programme.

Please see photos below of the groups who took part in the After School Programme. Application forms will be circulated around all of the schools in the New Year for all of these programmes. All programmes are open to all boys in the classes that are specified above.