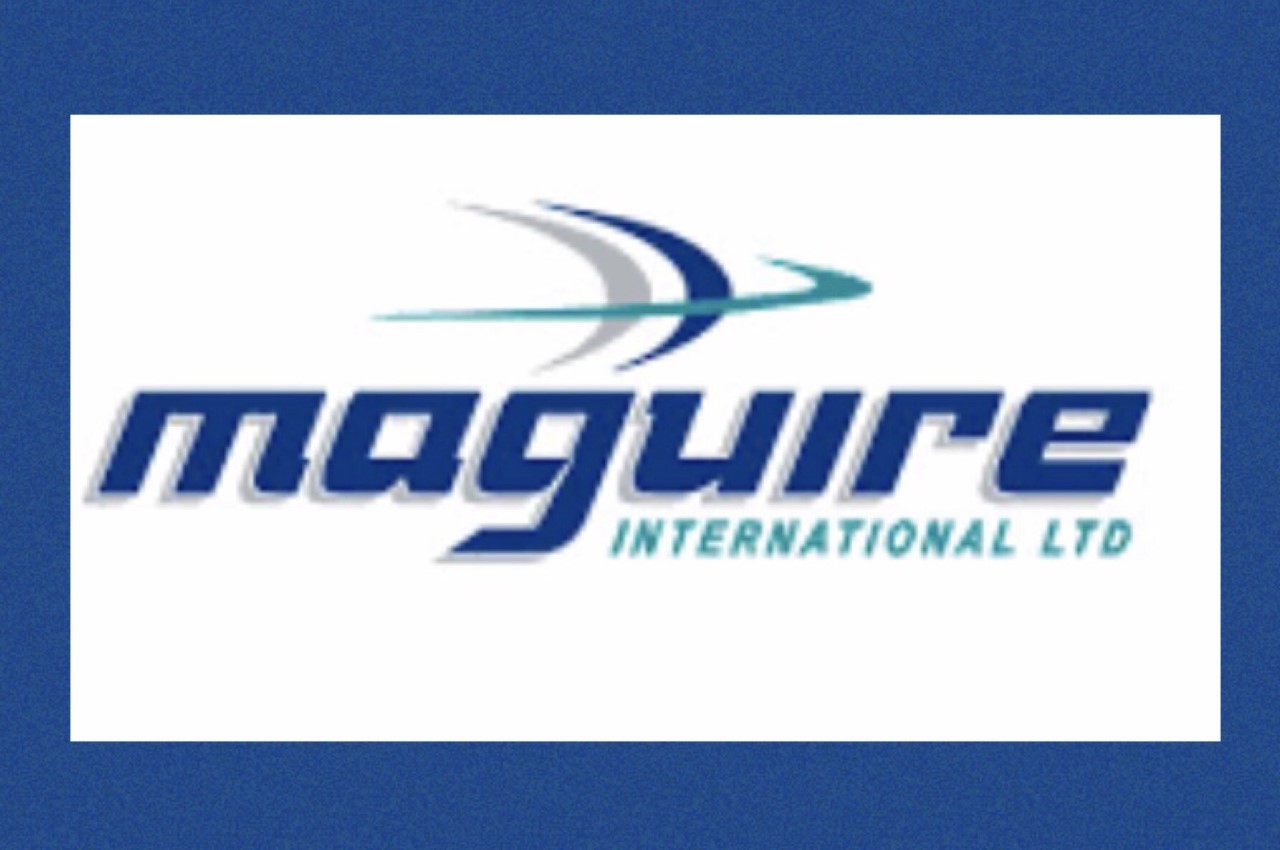 Following an exciting 2019 U17 Championship Season it’s time for the finals with 4 up for decision during the month of October.

Divisions 1 & 3 will be contested later in the month. (See below).

Competition sponsor Maguire International, now in their 10th year as sponsor state that it’s not only an honour to be part of but a pleasure to observe the use of skill and speed of thought that the modern game has developed into and they firmly believe that U17 football is essential to the progression of our Gaelic games. They would like to congratulate all teams on reaching the business end of the competition and wish them all good luck in the finals.

As always Monaghan GAA would like to congratulate all team on reaching the finals and good luck to all involved.

Monaghan GAA would like to extends its gratitude to competition sponsor Maguire International , to all the host clubs , to all volunteers , match officials,the Monaghan GAA  Youth Committee and everyone involved with the finals.