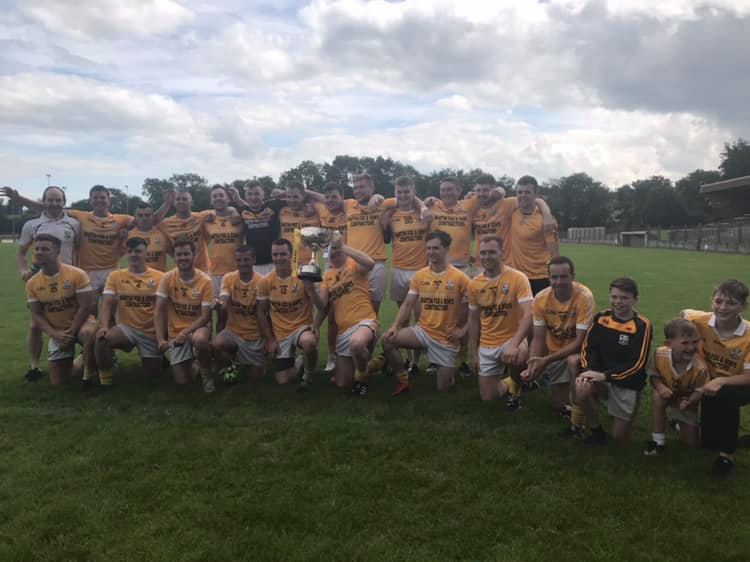 Oram bridged a ten-year gap when they took reserve silverware in last Sunday’s RFL Division Three Final against Scotstown in Tyholland. Scotstown, whose fourth team were in their second decider of the year after also losing the McKeown Cup Final, raced into an eight-point lead early on here, via a brace of Jack Mohan goals, but Oram came charging back with an unanswered 1-7 before half-time. The likes of Ryan McGuinness, Rory Murphy, Seán Graham and goal-scorer Danny Lynch pushed Oram clear after the restart and they could afford to leak a late three-pointer and still finish on the right side of the result.