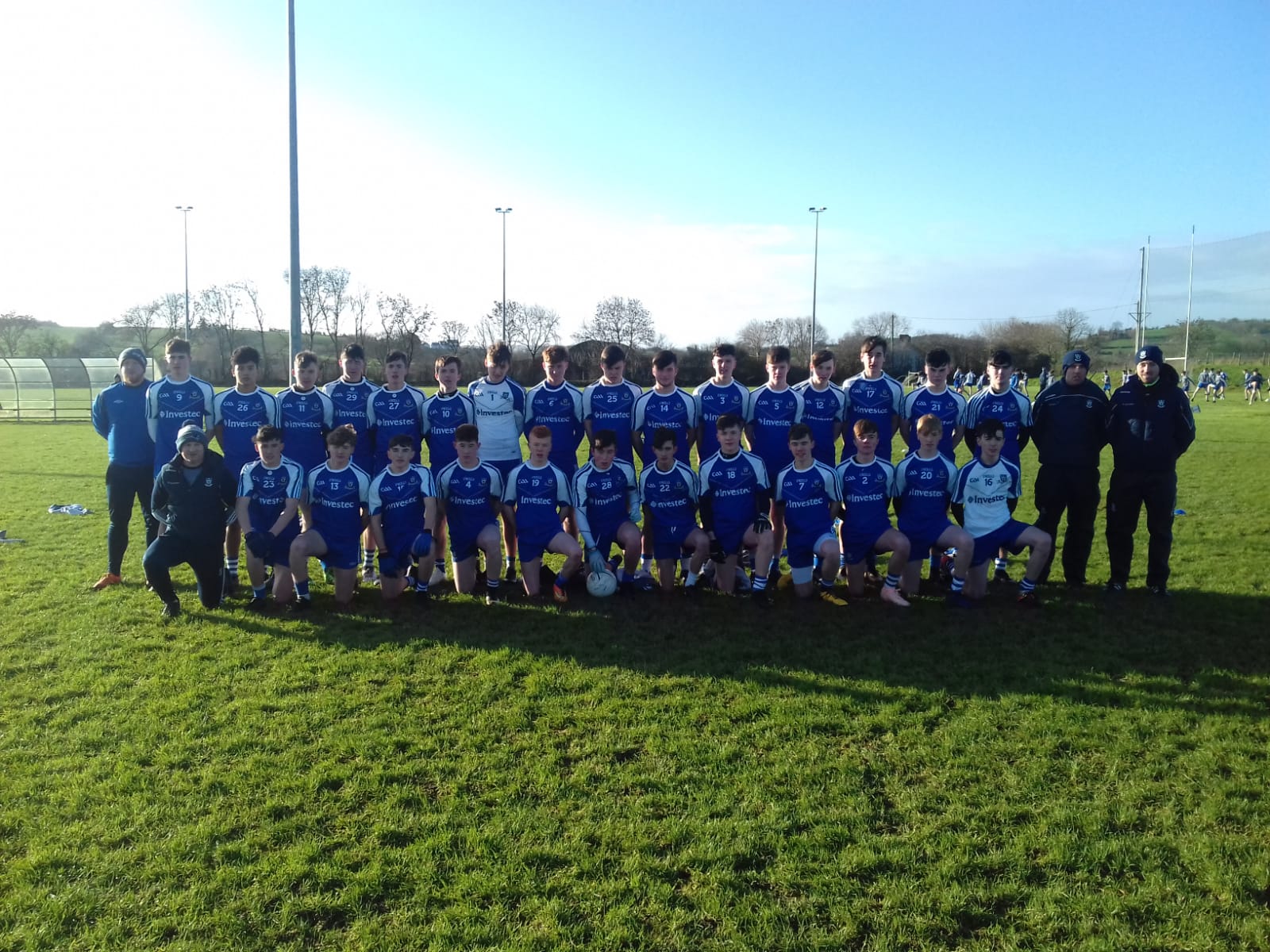 On Sunday morning Monaghan U15 & U16 Development Squads played Dublin in the Enreka Centre of Excellence in Cloghan.

It was the first competitive outing for both squads who both battled very hard and competed brilliantly with Dublin in all three games that took place. Our U15’s had 2 teams who played one game each against Dublin and our U16’s had one team who played Dublin. All players received lots of game time and represented themselves and their clubs very well. Our U16 Development Squad are preparing for the upcoming Buncrana Cup. The Development squads train every Saturday morning and we appreciate clubs working with us and allowing players attend Development Squad training.