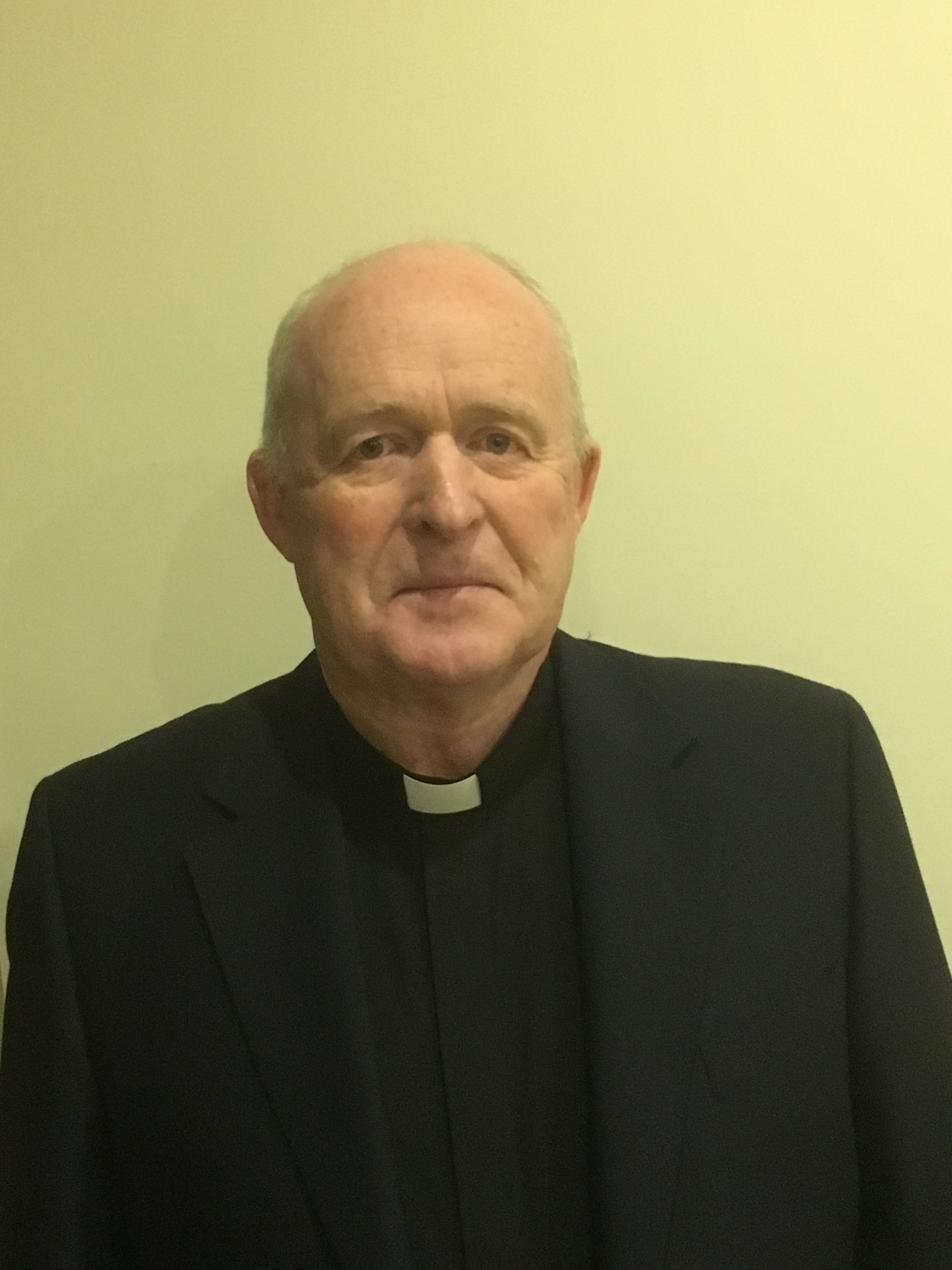 His Holiness Pope Francis has appointed the Right Reverend Monsignor Larry Duffy, Parish Priest of Carrickmacross and Administrator of the Parish of Magheracloone (a priest of the Diocese of Clogher), as the new Bishop of Clogher.

This news of the appointment was made public at 12.00 noon today in the Vatican (11.00am Irish time) and also before the celebration of the 11.00am Mass in St Joseph’s Church, Carrickmacross.  His Excellency the Apostolic Nuncio to Ireland, Archbishop Jude Thaddeus Okolo, was the chief celebrant of the Mass. Also in attendance were the Administrator of the Diocese of Clogher, Mgr Joseph McGuinness, and both Bishops-emeritus of the diocese – Bishop Liam S. MacDaid who retired in 2016 and Bishop Joseph Duffy who retired in 2010 after a ministry of thirty-one years.

Welcoming the Papal Nuncio, the Diocesan Administrator, Mgr McGuinness recalled that the diocese had been well served over the past forty years by Bishops MacDaid and Duffy and that it was an honour for him to administer the diocese since October 2016. He said that the news which the nuncio brought to them was news of great joy and something that the priests and people of the diocese had been waiting to hear for a long time. Commenting afterwards, Mgr McGuinness warmly welcomed the appointment of Mgr Duffy. He congratulated the Bishop-elect, assuring him of the prayers and support of all the priests, religious and laity of the diocese. ‘Bishop-elect Duffy brings to this new ministry the experience of a lifetime of priestly pastoral care for people both here in Ireland and in Kenya. He is renowned across the diocese for his ability to connect with people, to care for them and to know them. Everywhere he has been, he is remembered with great affection. The diocese has gained a very worthy shepherd’, he said.

The episcopal ordination of Bishop-Elect Duffy will take place in St Macartan’s Cathedral, Monaghan on Sunday 10 February 2019 at 3pm. Further details will be announced later.

Bishop-elect Larry Duffy, who has been Parish Priest of Carrickmacross since 2013, is a native of the neighbouring Parish of Magheracloone where he was born to the late Thomas and Elizabeth Duffy in November 1951. He has three surviving siblings – Anna, Patrick and Peter, his other brother Brendan having died two years ago. Having completed his studies for the priesthood at St Patrick’s College, Carlow, Mgr Duffy was ordained in St Macartan’s Cathedral, Monaghan in 1976 by Bishop Patrick Mulligan – himself also a former Parish Priest of Carrickmacross. Since then he has served in various parishes of the Diocese of Clogher including Enniskillen, Castleblayney, Monaghan & Rackwallace, Ederney, Clones and Carrickmacross. In addition, he also spent four years working in the Diocese of Kitui in Kenya. During that time, he helped to lead the building of a church in Mwingi. He was Vicar General of the Diocese of Clogher from 2013 until the retirement of Bishop MacDaid in 2016.

A former player with Magheracloone Mitchells GAA, Bishop-elect Duffy is also an avid GAA fan and a keen golfer.