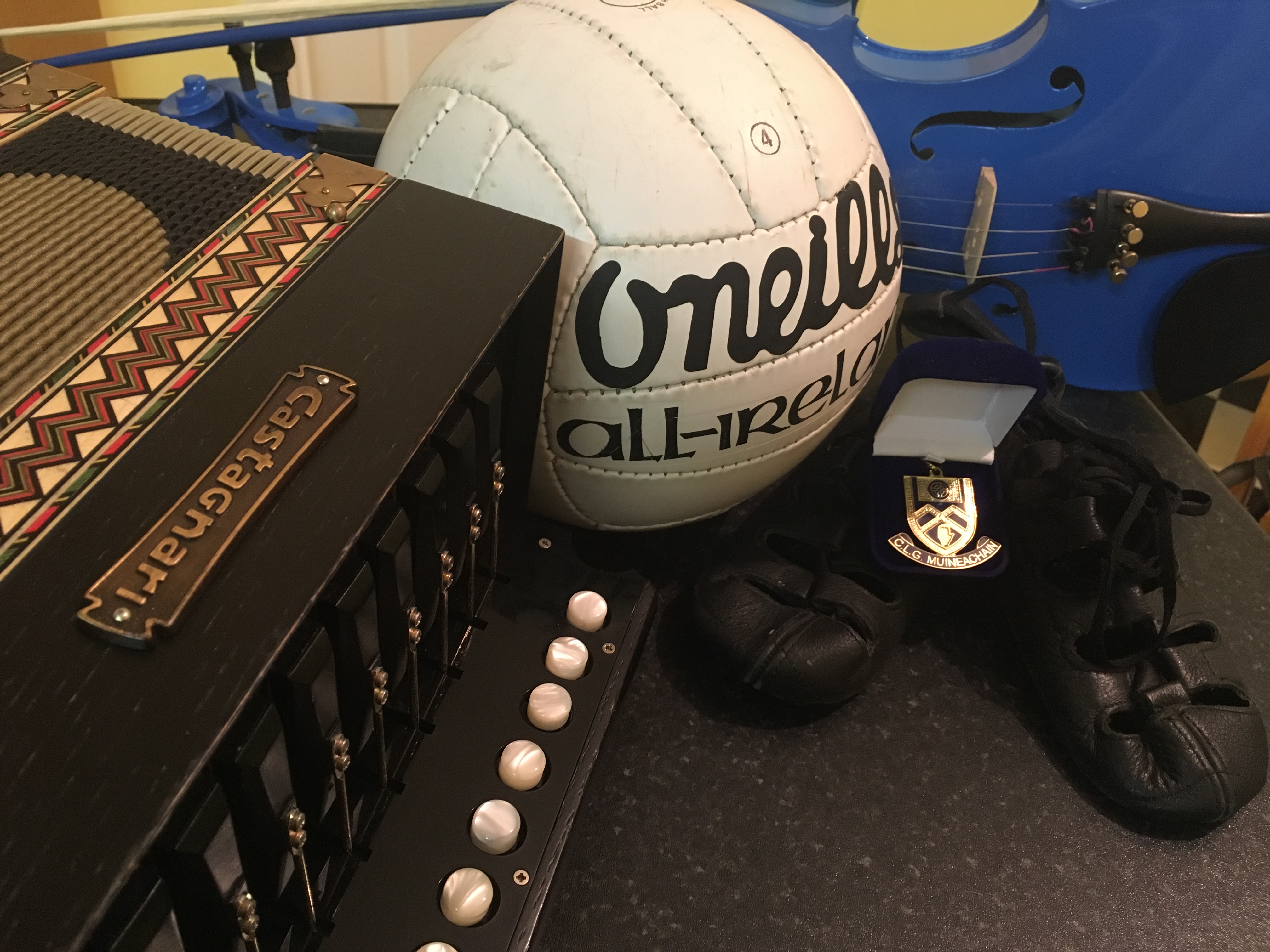 The Scór season came to an end in  the County on Sunday  in Tullycorbet Community Centre for the final  of The Acorn Life sponsored Scór Sinsir.

Stephen Mc Mahon from Tullycorbett  was a very capable and eloquent Fear  an Tí and great credit is due to the people of Tullycorbet  for hosting another Senior Scór event in such an efficient way. Carmel Duffy kicked off the afternoon with Amhrán na bhfiann . Thanks too to the adjudicators who had a very difficult task in choosing the acts to go on to Ulster.

Well done to all  involved on the afternoon  – they were a credit to their families and clubs.  We were so lucky to have some clubs present who have been absent over the years so a big welcome back to them .The overall standard was very high and the adjudicators had a very difficult task in their deliberations.

Amhránaíocht Aonair: Cathriona Sherlock An Both

Aithriseoireacht ; Paddy Sherlock An Both

Carol Flood who took part in 3 of the competitions   accepted The Deirdre Rooney Cup  on behalf of  Scairbh na gCaorach   for An Club is Fearr .