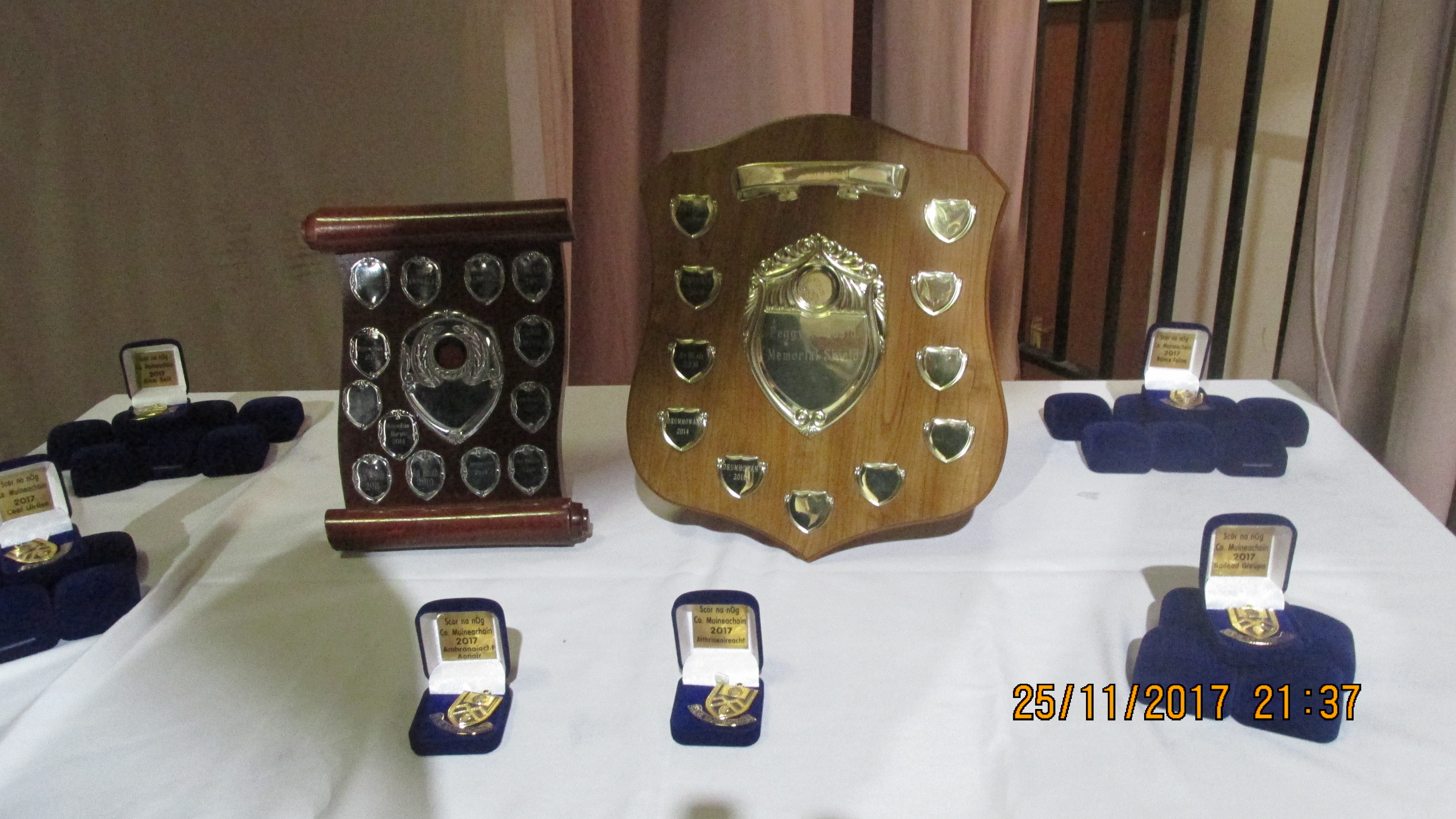 The Scór season continued on Saturday last the  25th of November. There were  steps, verses, songs, tunes galore and of course Tea & Buns  in the Seán Mac Diarmada Complex in Threemilehouse with the County Final of The Acorn Life sponsored Scór na nÓg Competition. There was a very eager and enthusiastic audience waiting to cheer on their clubs  and  participants from twelve very well prepared clubs across the county.

Olivia Ní Chanain was a very capable Bean an Tí and great credit is due to CLG Sheáin Mhic Dhiarmada for hosting another Scór event in such an efficient way.  There volunteers are a credit to their club  Thanks too to the adjudicators who had a very difficult task in choosing the acts to go on to Ulster. But there can only be one winner in these events, but our  hope as a Coiste would be that this is about taking part, meeting new people so in our eyes all who took part on the night are winners and we could call on them at any time to represent the County at other function or Events through the year.

Well done to all the all the participants who took to the stage – they were a credit to their families and clubs. The overall standard was very high and the adjudicators had a very difficult task in their deliberations.