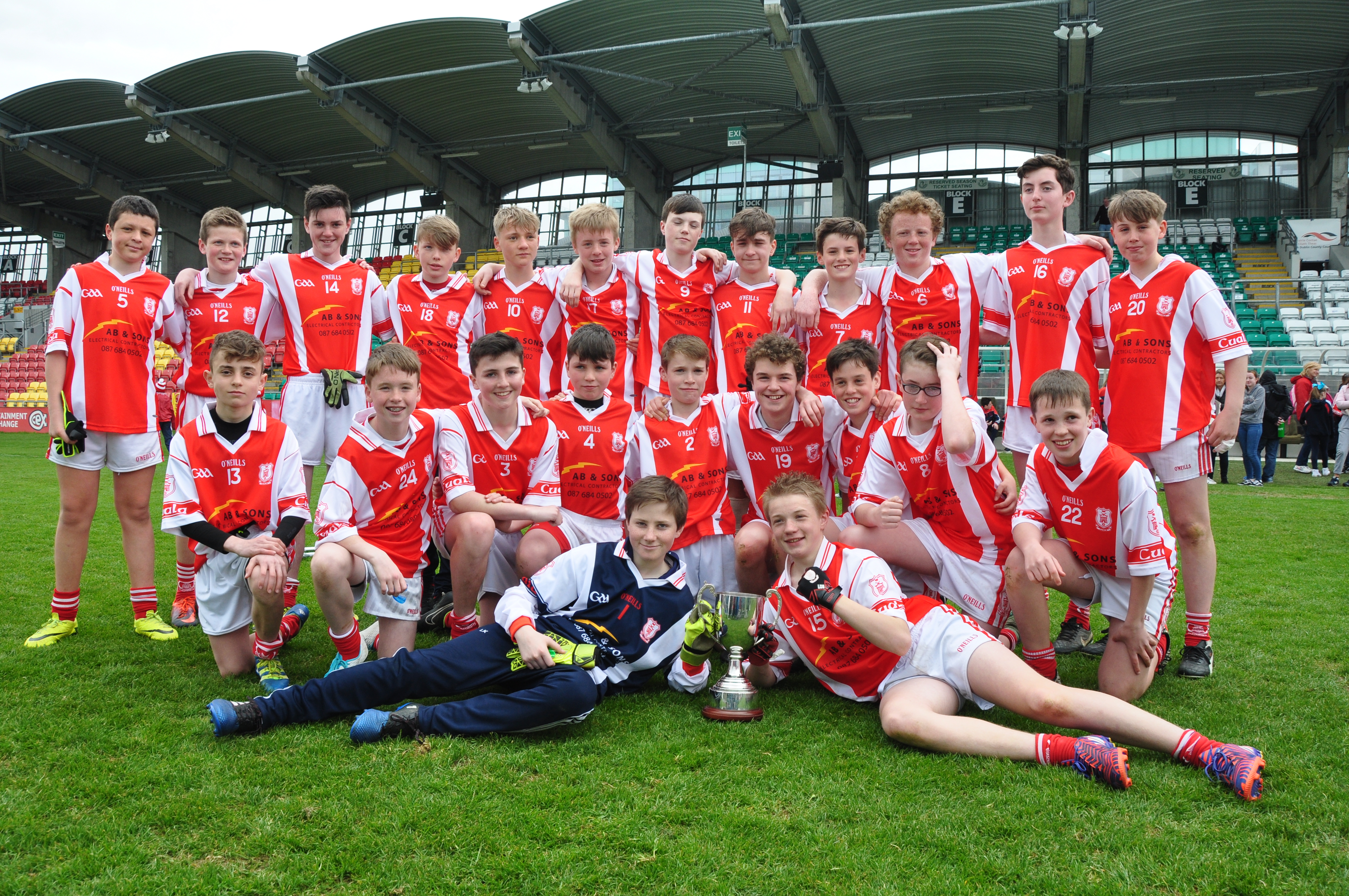 Cuala is based in south County Dublin nestling between the sea and the N11. Headquartered in Dalkey, the club serves a wide community from Blackrock through Dún Laoghaire to Shankill, it draws its support from almost 1,000 households and currently has 1,600 active members placing it among the larger clubs in the county. It plays home matches in Dalkey, Shankill, Meadowvale and Thomastown – participating in over 70 competitions accommodating all ages from Adults to Juvenile.

It is known that there were organised contests involving local players from Dun Laoghaire & Dalkey as far back as the late 1800’s.  For example, the earliest recorded Bray Emmets team played Dalkey in the Vevay in 1885.  Ashford GAA’s history recalls their playing a team from Dalkey in the same year – one of the first games in the Garden County played under GAA rules.  And we know Dún Laoghaire footballers and hurlers were among 15,000 players who participated in a monster tournament in Thurles on Easter Sunday 1886.  However the formal Cuala story can be traced from Cuala Hurling Club (Dalkey, 1918) through a variety of mergers, off-shoots, ‘rests’ and resurrections involving clubs like Naomh Mhuire Camogie Club (Sallynoggin, 1948) St Begnet’s GAA Club (Dalkey 1959, renamed Dalkey Mitchell’s in 1962), Roger Casements (Dalkey 1966) and Cuala Boys (Dun Laoghaire, 1962). All of these clubs were part of the great Cuala journey – their history and that of the modern club are inseparable.

Cuala got its name from the “Cuala Marian League” – a schoolboy league covering south Dublin and North Wicklow  and from an ancestral “Cuala Hurling Club” both of which were named for that ancient area of land which comprised much of South Co. Dublin and North Co. Wicklow stretching from Dalkey to the Sugarloaf.