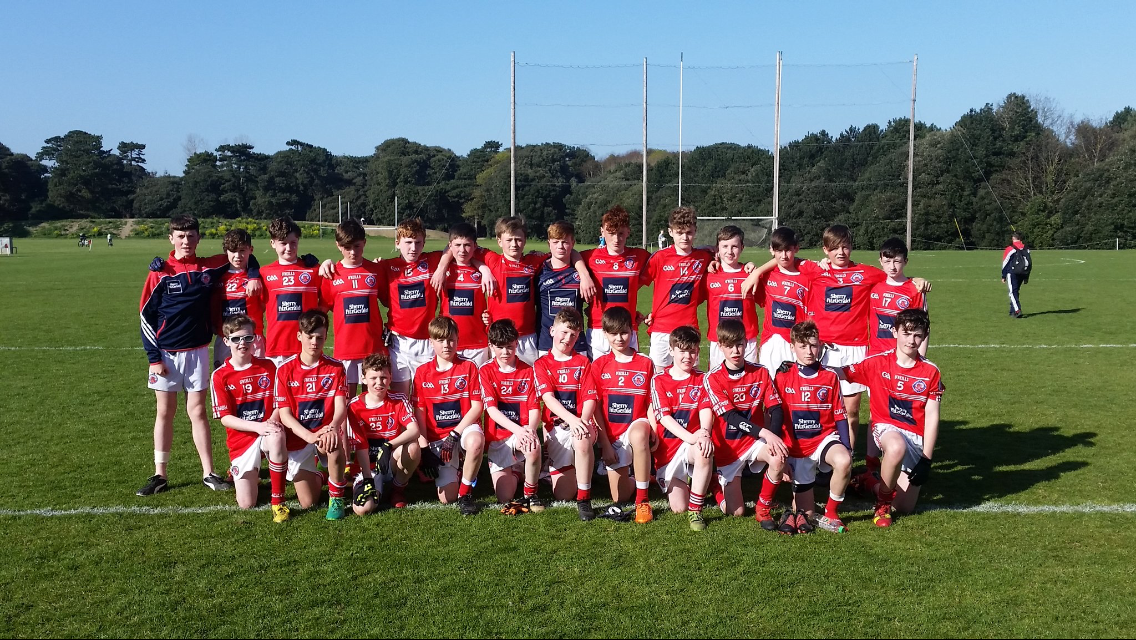 Clontarf GAA Club/CLG Chluain Tarbh was founded in 1961 and has grown to become one of the largest sports clubs in North Dublin and one of the largest GAA clubs in the county with over 1900 members. The club fields teams in Gaelic Football, Hurling and Ladies Football at adult and juvenile level and also Camogie teams up to U13 after its recent re-introduction to the club. In 2017 the Adult teams are playing in AFL1, AFL5 & AFL9 in Men’s Football, AHL4 & AHL7 in Hurling and Divisions 1, 5 & 8 in Ladies Football.

2016 was a historic year for the club with the Ladies winning Roinn 2 while our Senior Men were promoted to Division 1 for the first time since the mid-1990s. The two Adult Hurling teams both won their Junior Hurling Championships with the A hurlers qualifying for Intermediate Championship for the first time in the club’s history. The Minor boy footballers had a very successful year culminating in the capture of the Dublin Minor A Football Championship.

The Nursery “An Naíolann” takes place every Saturday morning and there are over 450 children taking part. The clubhouse Áras Chluain Tarbh is located on Seafield Road in Clontarf. The club has been well represented in the blue of Áth Cliath in recent years with Footballer of the Year in 2015 Jack McCaffrey hailing from the club. His sister Sarah is a member of the Dublin Ladies panel while Patrick Smyth is the first player from the club to play Senior Hurling in many years. The club is well represented on Dublin U21 and juvenile teams across the codes.

In 2016 the boys A team won Faoi 13 Roinn 2 and are currently second in the division table. The squad is supplemented with some members of the B team who are currently leading Division 8. Cluain Tarbh would like to thank their hosts Leachtáin Uí Ratgaille for their hospitality especially all the families from the club who will host our team over the weekend. They would also like to thank Sherry FitzGerald, geansaí sponsors. The boys would not have reached the National Féile without the support of their parents down through the years and all the mentors involved with this group since nursery would like to acknowledge that.

All in the club are looking forward to a great weekend in ‘the stony grey soil of Monaghan’.