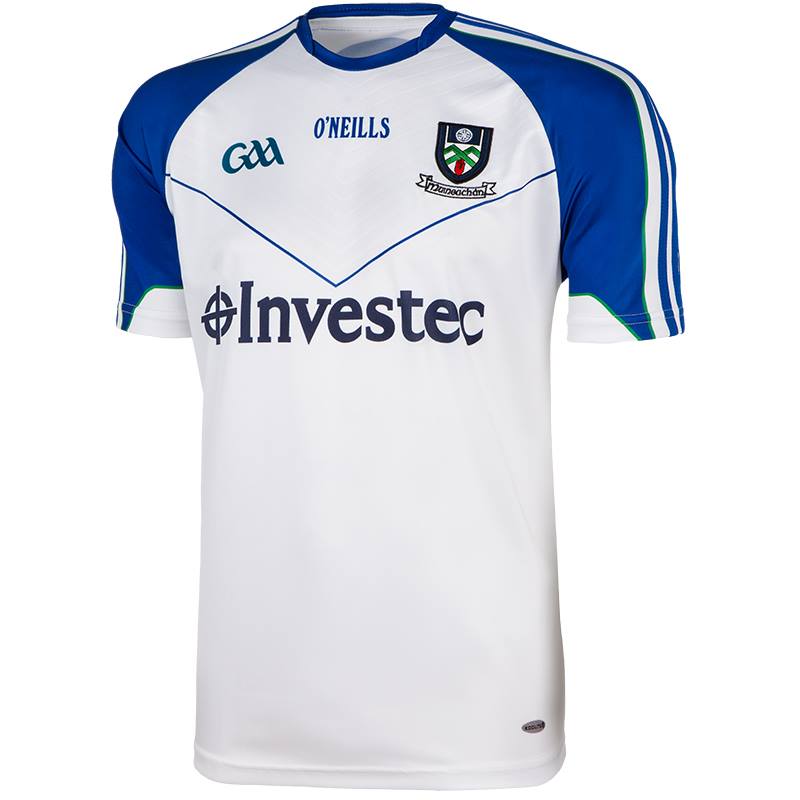 Monaghan failed to build on their good start against Derry last weekend when they were outsmarted and outfoxed by a lively Louth side in this entertaining contest that was played in chilly and somewhat greasy conditions in Darver on Friday evening last. Louth got off to a lightning start and opened a 4 points lead after 11 minutes before Monaghan opened their account 2 minutes later through Fergal Hanratty. Monaghan now came more into proceedings although they found it difficult to penetrate a well organised Louth defence but by day 26th minute they had fought back to parity at 0-5 apiece. Monaghan took the lead for the only time in the game a minute into stoppage time with a point from a free by Mickey Tierney but by the short whistle Louth had levelled through Aaron O’Brien to leave the half-time score Louth 0-6, Monaghan 0-6. Missed chances was the order of the day in the opening 10 minutes of the 2nd half before Louth took a 2 points lead and Monaghan failed to close that gap at any stage in the second-half although they did cause themselves problems through squandering possession on too many occasions. The accuracy of Tadgh McEnaney, who finished top scorer with 7 points for Louth was a really asset to the wee County although Monaghan to their credit battled to the end but could not engineer the breakthrough for the goal they needed with Louth 3 points to the good at the full time whistle.