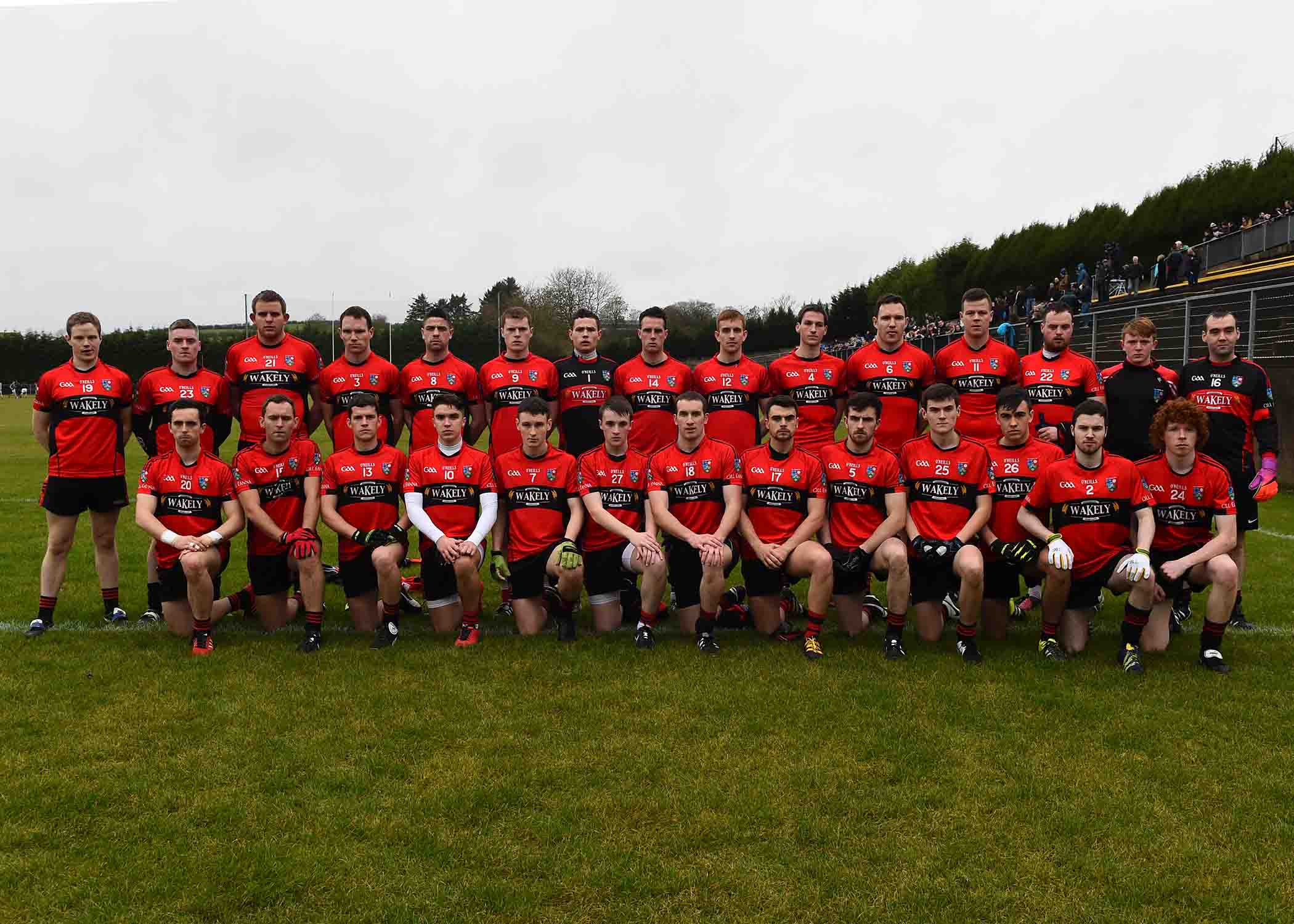 Killanny secured a remarkable second consecutive promotion when they won the IFL for the first time since 1986 by edging out neighbours Inniskeen in Corduff last Sunday. The teams were never separated by more than two points in a tense, tightly-contested encounter, where Killanny claimed the only goal ten minutes from time to win this title for the third time in their history. Paul and Dónal Meegan led the scoring for Inniskeen, who went in at half-time leading by the narrowest of margins at 0-6 to 0-5, but Michael Vernon, Dooley and Stephen McMahon hit key scores for Killanny, with the latter landing the winner late on as the 2015 JFL winners completed the jump from junior to senior.