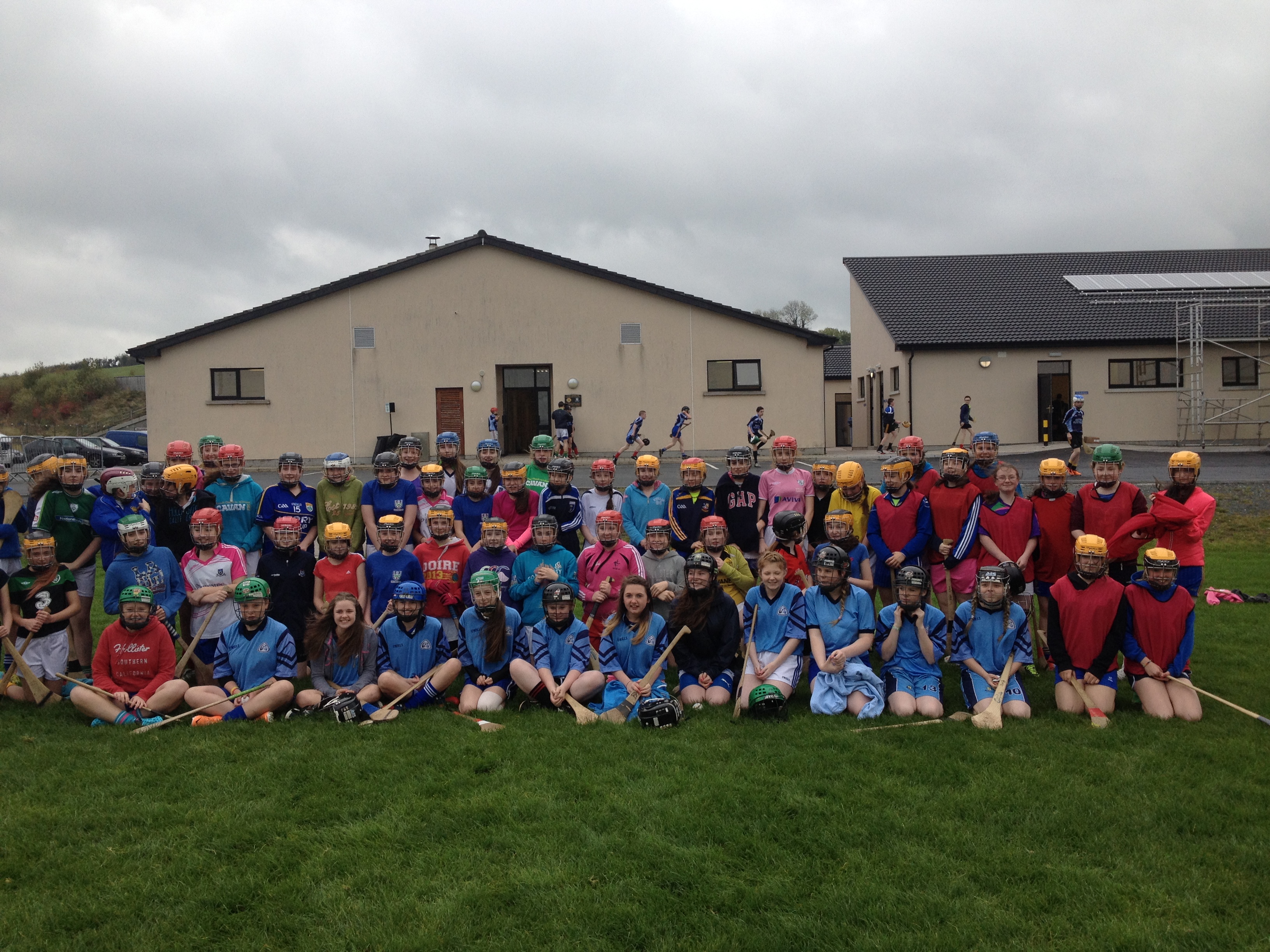 We had over 170 students participating and getting the opportunity to play hurling. We split the girls and boys up and the 80 girls were looked after by Ger Gribben, Lisa McAliksy and Jennifer O Leary. The 90 boys played a blitz with each team getting to play 3 matches.

The next blitz day for the secondary schools is planned to take place on Wednesday 10th December.  More information will be sent out to the schools in the coming months.

Monaghan Coaching and Games would like to thank all the schools for taking part on the day and we look forward to seeing you again. Thanks to all the helpers on the day especially Anthony, Paddy and Connall who set up the pitches and done the refereeing.